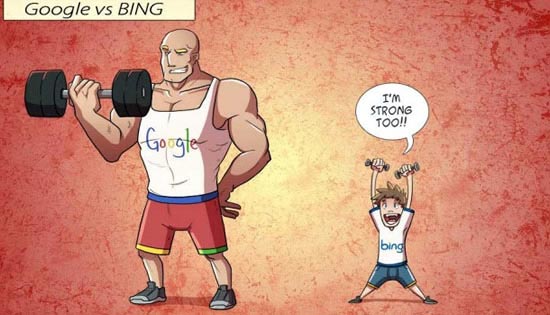 Taking a page from Google, whose favorite thing in the world appears to be adding new “features” that limit your choices, Bing plans to no longer allow users to choose whether ads ads show up on desktop or mobile. According to the announcement, device targeting will be unified (read: eliminated) and all ads will potentially show up on desktops, tablets or mobile devices.

Currently, users have check boxes that allow them to select whether or not ads should display on a particular device.

Following the update slated for March 2015, people will only be able to influence where ads show up based on their bid modifiers.

As a result of these changes, advertisers are instructed to get ready for both mobile and desktop traffic. I have no idea why Bing thought this was a good idea. They state that it unifies ad management across all platforms, but the only change I can see, at least from the front end, is the removal of some check boxes and the addition of some annoyance.

NEXT ARTICLE →
Zuckerberg to challenge Linkedin with new service: “Facebook At Work”

← PREVIOUS ARTICLE
Would you pay to get rid of ads? Meet “Contributor” by Google