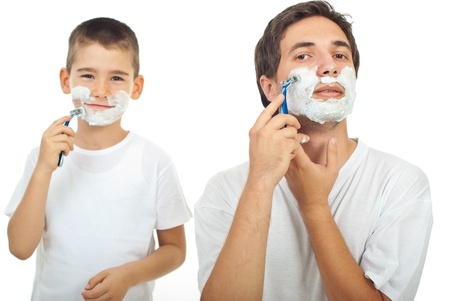 According to their blog post on the subject, the change is being made due to changes in their editorial policies.1 Once the new changes are in place, phone numbers will not be allowed in the ad title, body, URL or ad extensions other than location and call extensions.

Bing notes that there will be a grace period for existing campaigns that will last until June of 2015. However, any changes made to an existing ad after February, even to fix a typo, will mean that phone numbers are not allowed in the ad.

Any updates made to your ads once this policy change goes into effect – even those that have nothing to do with the use of a phone number – will cause the new policy checks to be applied to those ads that were edited. For example, if your ad features a phone number in the ad text and in March 2015, you edit your ad to fix a typo, you may then experience a rejection based on the presence of a phone number in ad text.

Right now, only the Unites States, United Kingdom, Hong Kong and Taiwan are slated to be affected by the changes, but Bing states that people should assume that the policy change will become global eventually.

The only reason that I can imagine that Bing would make this change is for better tracking, although that seemed like a flimsy excuse. However, after a bit of tin-foil hat influenced digging, I discovered something that Bing either isn’t showing on their site or has very well hidden: if someone calls the forwarding number listed in an ad extension, advertisers are charged $1 per call. According to Search Engine Land, if someone clicks on ad with a number, even if it initiates the click-to-call feature on someone’s phone, the advertiser is charged based on CPC rates. If they call the number directly, the advertiser is hit with a Skype fee of a dollar.

I realize it may just be a harebrained theory of mine, but this change in “editorial policy” could ensure that Bing gets their money even if someone doesn’t click on an ad.

[1] They’re making it sound as if they aren’t the ones that are writing and making the editorial policy changes. It’s not like Bing has no control over what they tell people can and cannot put in Bing ads.