BrandVerity also noted that some of the ads had a “.” in the place of where the URL would normally show up.

They noticed that searches for QVC, Gamehouse, Overstock.com, PCMmall.com, CDW.com and J. Crew. would sometimes randomly display a URL, although Search Engine Land stated that they were not able to duplicate the results. Having run several searches, including through a proxy, I also only saw ads with the URL attached.

Search Engine Journal and others have speculated that this is a test, but it appears to be an error to me because I was not able to duplicate the results after several attempts and because there wasn’t a notice posted on Bing’s or Yahoo’s advertising blog. It is possible that they’re seeing how people respond to ads without display URLs, but I have a hard time believing that merchandisers would give up the authenticity associated with having a display URL to show people that a website was the real deal. 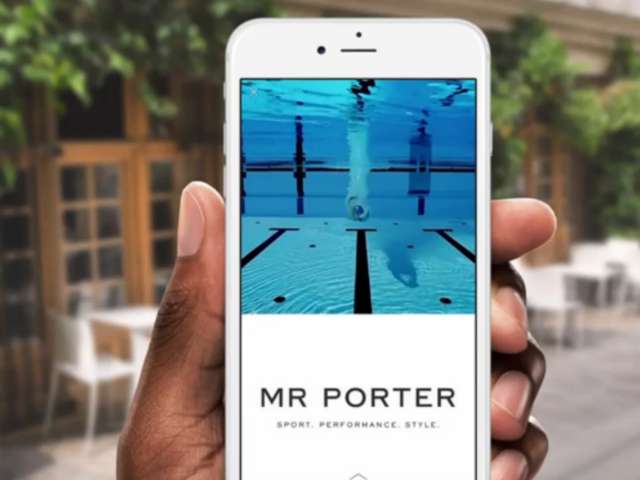 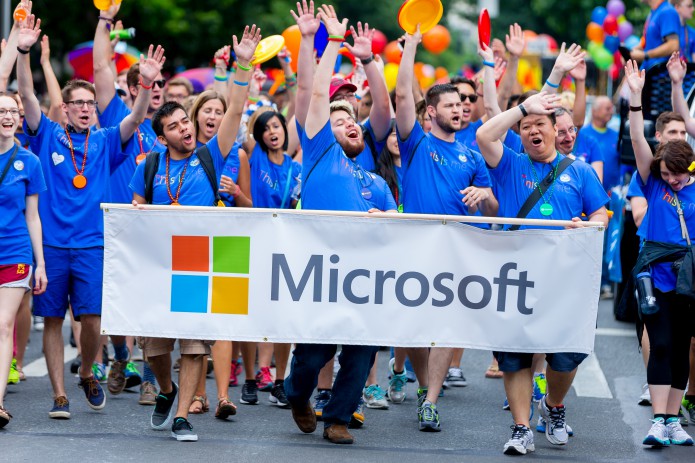