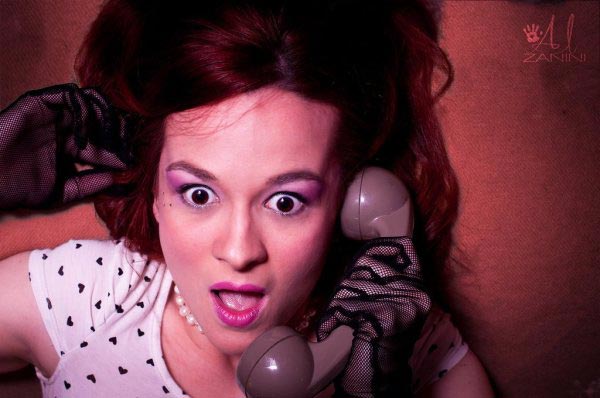 Adobe, Intel and a few other major companies have recently learned the hard way that ignorance of niche Internet feud won’t protect you from getting drawn unwillingly into the middle of it.

The best way to describe the kerfuffle that is #GamerGate to the uninitiated is this quote from an article from Popehat.com on the subject.1

Very, very long story short, you have two groups of people who aren’t going to take it anymore. To make the issue more contentious, one group is being accused of racism, sexism and generally being jerks. Unsurprisingly, this group is not amused.

Okay, So What Does That Have To Do With Intel And Adobe?

If you’re not familiar with Gawker, they’re a bit like Buzzfeed crossed with a tabloid. They occasionally have news stories, but they pretty much deal in click bait. 2 The issue is not that the site might be considered somewhat unseemly so much as that Gawker has decided to not just burn bridges with advertisers, but nuke them and salt the earth as well.

In an astonishing meltdown, following Adobe’s request to be removed from Gawker’s partner page – because Adobe is not in fact a partner – and Intel’s decision to stop advertising with them, Gawker published a scathing article that includes this passage:

So let’s say it now: Intel is run by craven idiots. It employs pusillanimous morons. It lacks integrity.

In addition to it’s attacks on advertisers that jump ship, leadership at the site have a tendency to post inflammatory things to social media, such as this gem.

Ultimately #GamerGate is reaffirming what we’ve known to be true for decades: nerds should be constantly shamed and degraded into submission

Whether you agree or disagree with #GamerGate or thing this is a tongue in cheek tweet, you can see why advertisers might start slowly backing away from being associated with Gawker. However, now that it’s a big Thing, doing so is going to be difficult. Advertisers who are still with Gawker have the lovely choices of either:

Per on advertiser involved in this mess (from an AdAge article on the Gawker situation):

“You cannot win. This is a lose-lose situation.”

You May Have Escaped – This Time

Advertisers that aren’t associated with Gawker or site involved in the #GamerGate imbroglio shouldn’t be breathing a sign of relief. The reality is that people are becoming increasingly aware of their power on social media and their ability to put pressure on businesses through boycotts. Whatever you think of this practice, good or bad, it’s happening and you need to bail out of Gawker/#GamerGate like situations before they become lose/lose situations.

[1] Please note that TenScores is crediting the article’s author for the quote here. If there’s incorrect information in the article, we would have no idea. We take no sides on #GamerGate, mainly because we’re not entirely sure we even know what it’s about.

[2]Headlines on the site’s main page right now include: Cop: Give Me Your Undies and I’ll Let You Go Without Licking Your Feet and Soylent CEO Is Lifehacking Water By Pissing In the Sink 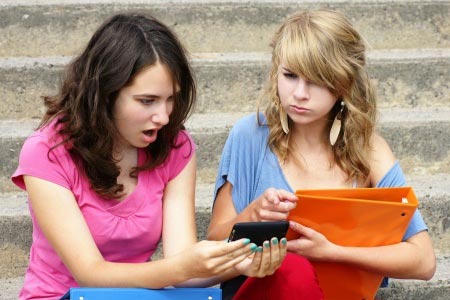 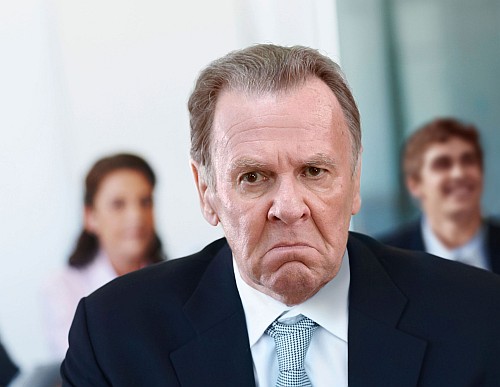