A recent eMarketer report indicates that one of the major reasons small and medium sized businesses are not that hot on social media is because they struggle to see a return on investment.

Well, that’s just shocking. You mean business owners don’t want to throw time and effort into something that is akin to a black hole, only less productive?

I will say that part of the problem is that measuring ROI is difficult on social media, which is probably why only 4 out of 10 businesses were able to measure it. However, even organizations that were able to track their ROI were not overwhelmed or even whelmed. Six out of 10 businesses weren’t able to see any ROI, and even those that did see some benefits were likely disappointed; just 13.% percent of those surveyed saw an ROI greater than $1,000. For most, it was around the $100 range.

The article sort of blames these poor showings on a lack of knowledge about how to leverage social media, and I’ll grant that is probably a frequent issue. There’s no doubt that there’s a pretty solid amount of hopeless flailing coming from smaller businesses on Facebook and Twitter.

However, part of the problem is that social media sites really, really, really don’t want you to succeed organically. The fact that getting results from social media is so difficult without paying for ads is a feature, not a bug; Facebook wants you to succeed without paying them like you want your ex who cheated on you to find lasting love. I mean, Facebook is doing everything they can to bury organic posts from businesses at the bottom of people’s feeds shy of sending assassins after them.

I’m not saying that social media can’t be a great source of new customers and increase brand awareness, but it’s to the point that if you want real and major results, you’re going to need to spend money, either on an agency, to buy ads or both. 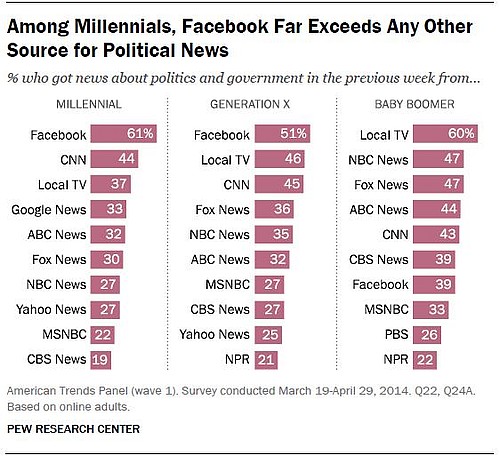 Political ads dollars to focus on TV efforts, smoke signals and the abacus 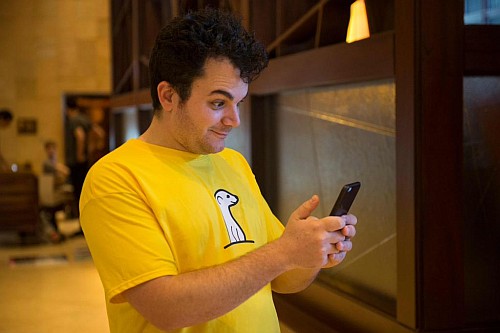 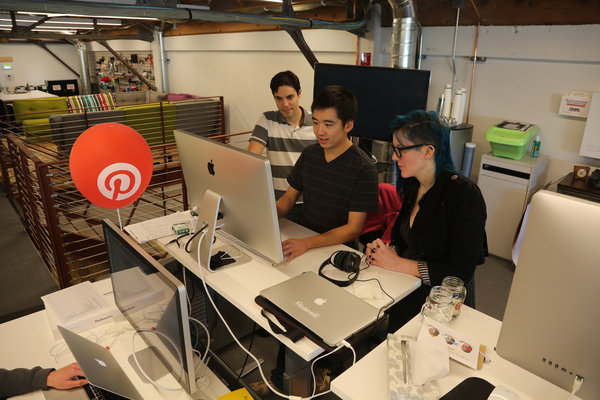