Why Facebook Analytics for Apps is Cooler Than It Sounds 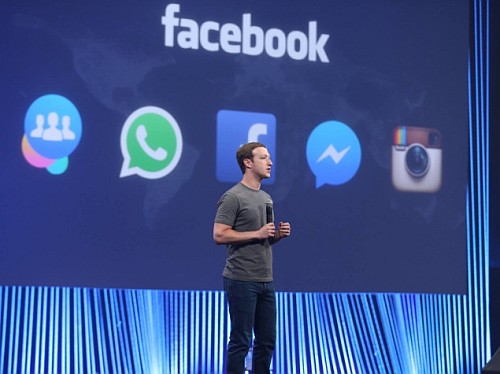 Although Facebook announced a variety of changes and updates to the social media platform via their F8 developer conference, which we covered the highlights of, the two biggest changes related to advertising are the new Facebook Analytics for Apps tool and the major reworking of the Messenger App, which we’ll take a look at tomorrow.

Aside from the fact that the new tool probably has app creators jumping for joy, these types of moves are why Facebook is pulling ahead of Google, their biggest competitor, in the arena of mobile advertising. According to USA Today, Facebook’s ad revenue is expected to grow twice as fast as Google’s in 2016.

So What’s the Big Deal?

If you’re wondering why another ad tracking tool, even if it is for mobile apps, is getting so much attention, it’s because it does more than just track ads – it also tracks data about app users. Part of successful advertising is knowing the most receptive audience, and data from this tool provides that.

To me, the most obvious draw is that you can get basic data about users, which includes gender, age bracket and device used. One example of how useful this data can be is based on the fact that people assume that gamers in general are men, but nearly half of all gamers are women. If an app creator is advertising games mainly to 20-something males, they could discover that middle aged women are a better bet. 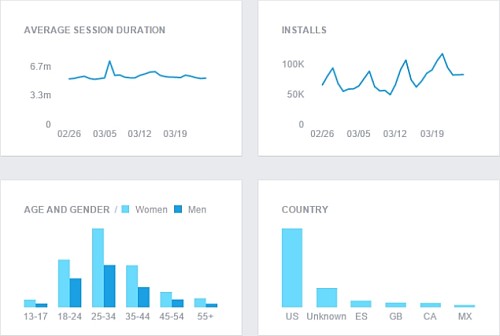 Cross-Device People now use multiple devices to interact with businesses across apps and websites, and Facebook Analytics for Apps can help developers and marketers understand their traffic across these devices, which in turn can help them improve performance.

Cohorts You can now also look at cohorts, or groups of people who took a set of actions in your app. Then you can review specific metrics for that group, like what percentage of them launched your app, completed a registration, or made a purchase.

Funnels Creating funnels lets you look at how people move through a series of steps in your app, like a purchase flow. This can help you see where people drop off, which can help you figure out where to devote resources to improving performance.