Creative Accelerator: Facebook Ads Even For Those With Slow Connections 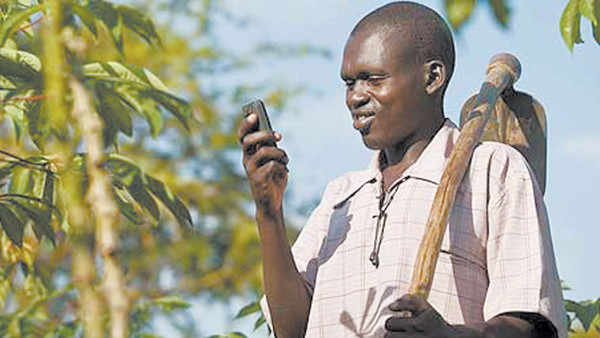 I suspect that once Facebook manages to get everyone in the world to become users, Facebook start throwing money at the SETI (search for extraterrestrial intelligence) program. According to Mashable, Facebook has launched a companion program to Internet.org: Creative Accelerator, which is designed to help companies advertise in countries with less advanced technology and slower internet.

There’s no question that a major part of the reason that Facebook is involved in attempting to help everyone in the world have access to the Internet is so they can become Facebook users, and Creative Accelerator is designed to start advertising to those who have nascent connections today. Ads that are served by the program are designed to specifically conform not only to the user’s device or screen size but also their internet connection. For example, those on a 2G connection are likely to see image or even text ads, while people with faster connections may see a video or media rich ad. Below is an example created by Facebook and Nestlé. 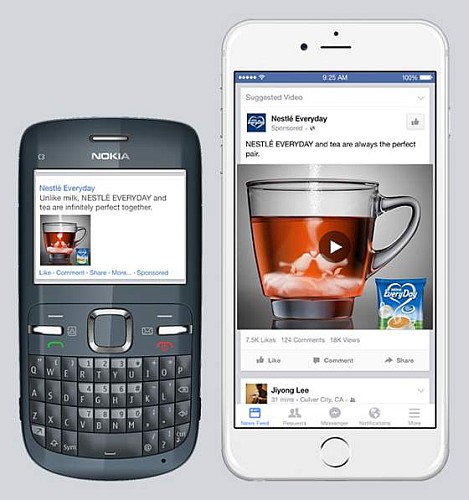 Time reports that the project is currently for high-end and major retailers, including Nestlé, Durex and Coca-Cola, and ads are being shown in India, Indonesia and Kenya with plans for a launch in Turkey and South Africa. The upshot of limiting program access to larger companies is that they’re likely to be the ones sinking the money into testing what works, and smaller organizations will eventually benefit from what has been learned.