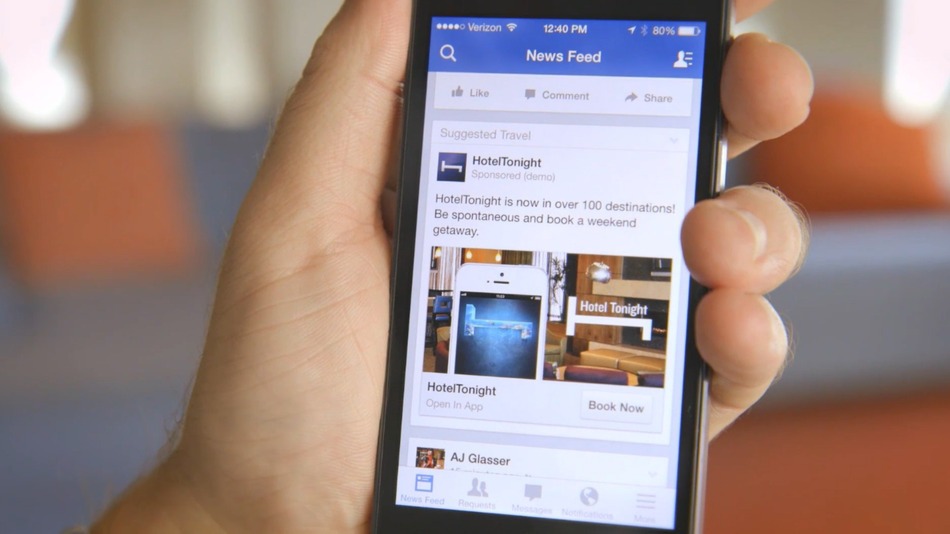 App install ads are the new(ish) hotness when it comes to revenue sources for Facebook and Google, but the problem is that a lot of free apps make money once people get in them and buy stuff. While Target and CVS want you to install their app in the hopes that you’ll purchase more stuff from the one way or another, some apps require that people make purchases through them to be successful.

Games with in app purchases and booking apps are two examples of where the point isn’t to get people to install the app but to install the app and spend money though the app. Facebook appears to have found a solution to the problem according to TechCrunch with In App Purchase Install Ads (IAPIA).

IAPIAs will send the clicker to a particular part of an app instead of just giving someone the option to install the app in question. This is important because just getting people to install an app, while being a somewhat high hurdle, is peanuts compared to getting someone to actually use the darn thing.

As an example, let’s look at someone who wants to reserve a hotel room in LA. They click on an app install ad that shows up at the top of search results. While the app is installing, the person in question goes back to their search, finds another link and makes a reservation through a website.1 The app is installed, is never opened and is probably forgotten until they uninstall it.

However, with the new IAPIAs, people click on the ad and they are taken directly to the area that allows them to book the room in the city they are looking for. Right now, retargeting ads already exist that will take people to particular portions of apps they have already installed, but the new ones will also install them as well.

The only major hurdle I see to this is ensuring that people have a good connection to the Internet and that the install is a quick one. If the app takes a long time to load and install, it’s not going to be any more effective than a regular app install ad.

[1] I personally normally have at least 10 or more tabs open on my computer because I get bored waiting the two seconds for the next page of an article or search results to load and wander off into other parts of the Internet. Information is a hell of a drug.

NEXT ARTICLE →
Google is awesome at making sure video ads are viewed. Says Google.

← PREVIOUS ARTICLE
No, the new Facebook search feature does not spell end of days for Google