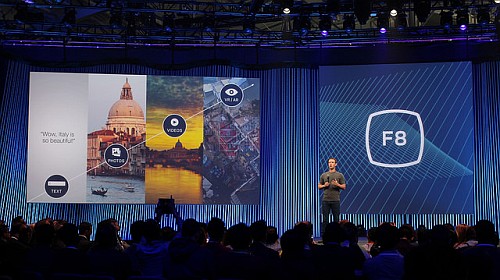 Europe is once again going after a U.S. based tech company for security concerns, only this time their target is Facebook. The New York Times is reporting that in the next month, a preliminary decision from the European Court of Justice will determine if the social media giant can continue to transfer data between Europe and the U.S.

This is huge because Facebook, and Google and most other tech providers, rely on being able to collect and use data from members of the site. If Europe cracks down on what information can be collected and who can use it and how, it could put a severe cramp in the company’s ability to make money in Europe. In addition to questioning the data coming directly from users on the site, there’s also the issue of data collected by Facebook via connection to other websites and apps, such as via Likes.

In my opinion, the issue of privacy is being used as a bludgeon against Facebook because tech giants from the U.S. keep coming in and usurping native offerings. Facebook has over 1.6 billion subscribers worldwide, and there are more Facebook users in Europe than there are in the U.S. 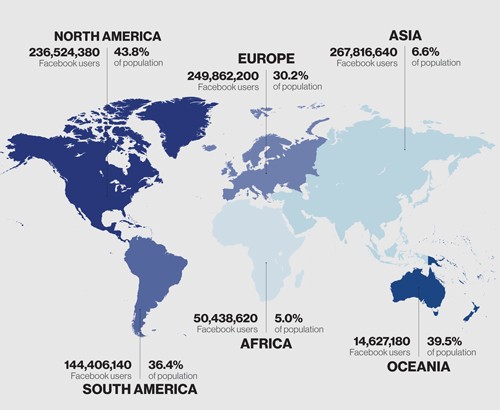 If the actual people, not the legislators, really cared that much about privacy concerns, they wouldn’t, you know, use Facebook. So far as I know, Facebook doesn’t have incriminating pictures of over 260 million European residents and isn’t using the photos to blackmail people into using the social media site. Believe it or not, people don’t actually drop dead if they don’t get at least 5 daily requests for help with Farmville or Candy Crush.

This fact apparently hasn’t been explained to one activist leading the charge against Facebook, an Austrian Law Student named Max Schrems. 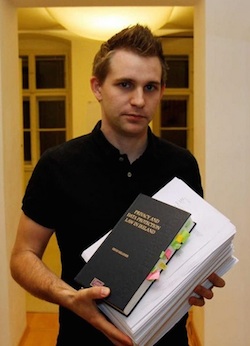 Mr. Schrems has filed a class action lawsuit against Facebook and has solicited the European court to crack down on the social media site’s ability to use data. You can find out more information about his crusade and the organization he founded, Europe v Facebook, on their Facebook page.

Let that sink in. This is on par with someone giving a lecture on how bad sugar, empty calories and gluten are for you through a mouth full of cake. Facebook is a terrible monster of an organization that steals and abuses people’s personal information, which is why I’m using it as a tool to fight the oppression.

If you don’t want you personal information or habits to be collected or used, maybe don’t share them on the Internet. I know it’s a crazy idea, but it just might work.

One of the reasons that Facebook is able to offer tools that even the people they’re “oppressing” use is because they are able to make lots and lots and lots of money by leveraging data. The company is able to purchase and develop tools and things that people want because they make so much money. Perhaps if Europe wasn’t knee capping its own companies, they’d have more competitive offerings.

This quote from the New York Times lays out what the real issue is, and it’s not privacy.

“We can’t forever be living in a world where we compete with one arm tied behind our backs and they don’t,” Pierre Louette, deputy chief executive at Orange, the former French telecom monopoly, said in reference to Facebook. “Our two worlds are colliding. Now that the worlds have met, we’re all competing for people’s attention.”