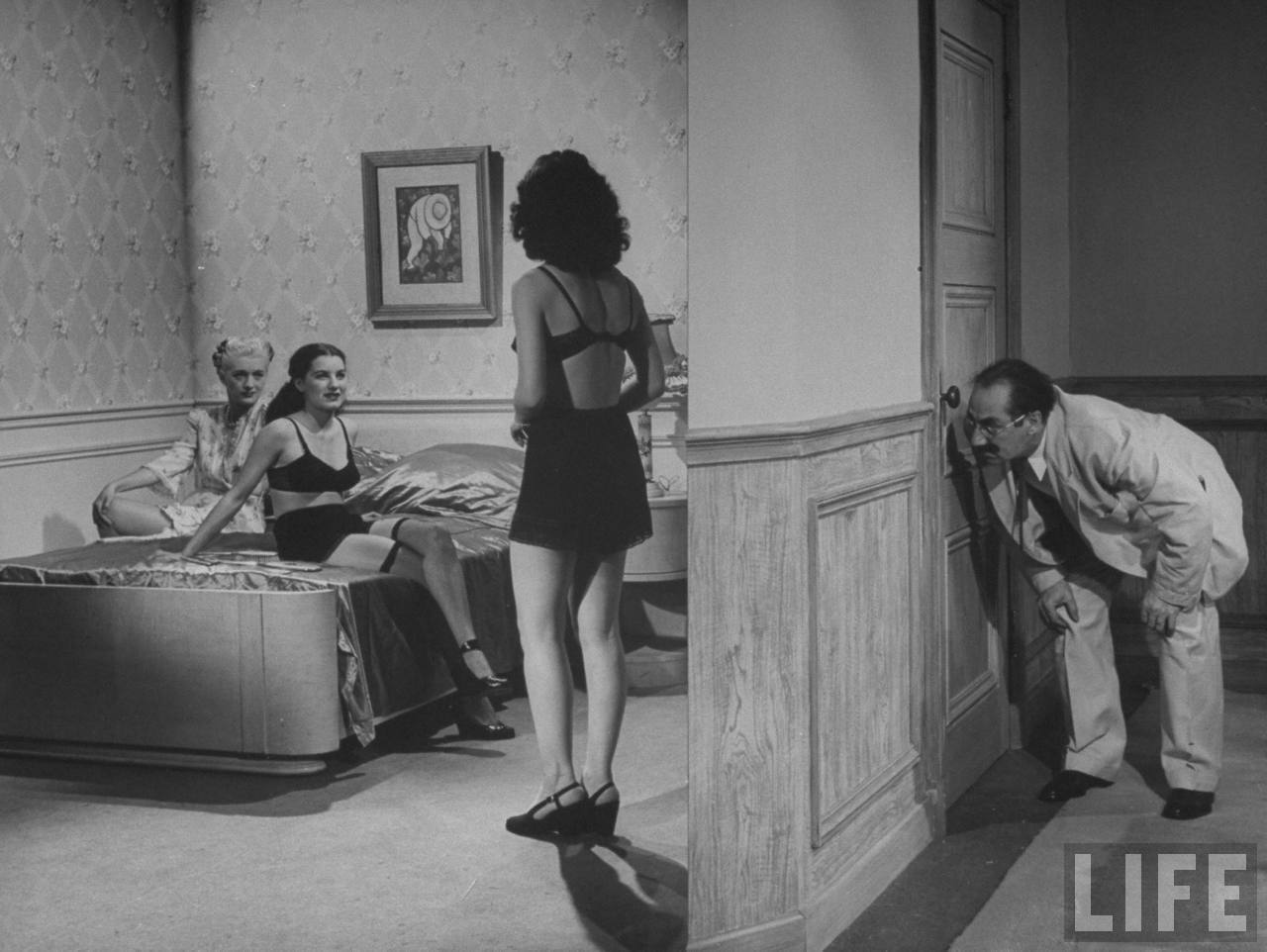 In a move that is not super, duper creepy and stalky, nosireebob, Facebook is now going to not only follow your every move on the Internet, they’re also keeping tabs on how long you look at stuff. Honestly, the first thing I thought of when I read about the update was this.

According to their announcement, the new system won’t start being implemented for another few weeks, but it will work by comparing how much time a user spends on a particular item versus others and adjust people’s news feed accordingly. By comparing each individual’s time spent per item, they can get a more accurate assessment of whether someone is interested in a post than by simply saying that X time spent looking indicates interest. This also eliminates the issue of people with slow connections appearing to be interested in everything.

The algorithm is smart in another way; it is designed to tell when someone steps away from their computer. A spokesperson told Forbes that the new system can tell if a tab is just open in the background or is actively looking at a Facebook post.

Long story short, if you spend inordinate amounts of time staring at pictures or posts of your ex, Facebook knows all about it.

We do not expect Pages to see significant changes in distribution as a result of this update.

Implied in this is that if you’re not paying them, people will never, ever see your organic advertising no matter what anyone does.