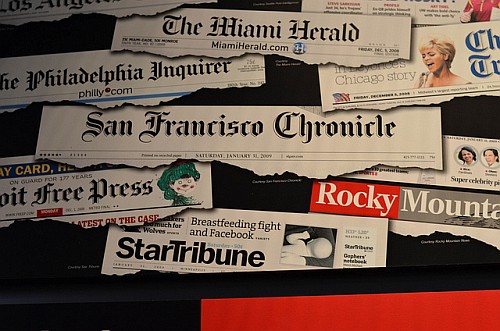 According to an article on Medium, Facebook has currently got hundreds of people spending four hours per day going through their news feed and providing the social media platform with feedback. According to Facebook, they’ve come to the conclusion that the algorithm they have in place isn’t good enough at determining what to put in people’s news feeds, so they’ve created focus groups to improve the selection process.

Getting the news feed right is a Big Deal to Facebook because the more time that people spend on the site, the better it looks to advertisers considering spending money with the platform and the more opportunities Facebook has to show people ads. While the goal of this process is to improve the news feed story selection, I’m sure that some of the data will be used to help figure out what ads to show in a feed as well as helping to provide advertisers with information to improve their results.1

Right now, there are about 600 people that are in their 20’s and 30’s split evenly between male and female who spend their allotted time each day going through their news feed using a special variation of the normal Facebook user interface. They go through each story individually and provide fairly comprehensive feedback, including answering 8 questions about each story as well as providing a paragraph’s worth of comments.

Facebook seems to be getting ideas about its station

The current algorithm seems to be based on a combination of people’s interests, derived from how they’ve interacted with previous stories and people in their timeline, as well as how well stories do in terms of clicks, shares and Likes. If a story isn’t getting a lot of interaction, Facebook will pull it from feeds after a certain amount of time; alternatively, stories that get a lot of attention will start appearing in increasing numbers of feeds. However, Facebook feels that this method may only be telling part of the story.

Facebook appears to believe that even though people are clicking and interacting with click-bait, indicating to the algorithm that these are the type of stories that people want, they believe what people really want are weighty stories. This was described in the Medium article by saying that people will eat donuts if they’re placed in front of them every day, but deep down, what people should and will eat is kale, if it’s also presented.

The harsh reality is that most people would far rather read about the latest Kardashian scandal than stay current about the mess in the Middle East or current relations with Russia. In fact, the results seem to indicate that people do want to see fluff in their news feed.

One of the big questions, of course, is whether this study would indicate that people are yearning for more meaningful stories — the kale smoothies. So far, the answer is no.

The project has provided some worthwhile information

While Facebook’s hopes of filling people’s news feeds with in-depth looks at the Greek economy and musings about Baudelaire have been dashed, they have still managed to collect some illuminating data, such as the fact that Likes have different weights depending on a story’s source. For example, people will often Like a shared article from a friend, even if they are not interested in it, because they want to keep a connection with the person sharing it. On the other hand, if someone Likes a story that’s not from someone in their personal circle, that connotes a far more significant signal. Knowing that all Likes aren’t equal can help Facebook determine what topics and types of news stories will be most welcomed in someone’s feed.

Another bit of information that is completely unsurprising to anyone who has ever met an actual person is that people prefer emotional stories and ones that include images. For best results, include pictures of cats or corgi puppies. 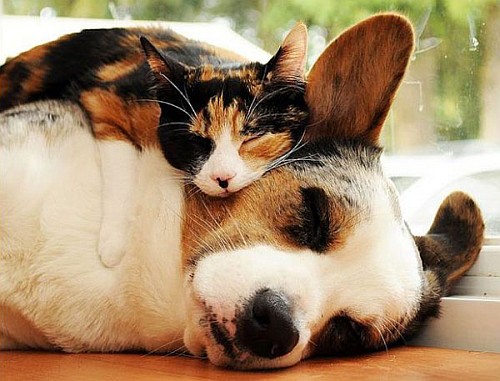 [1] If the algorithm for the news feed isn’t that great, it makes me wonder if their ability to correlate ads to users is also iffy.
Print       Email