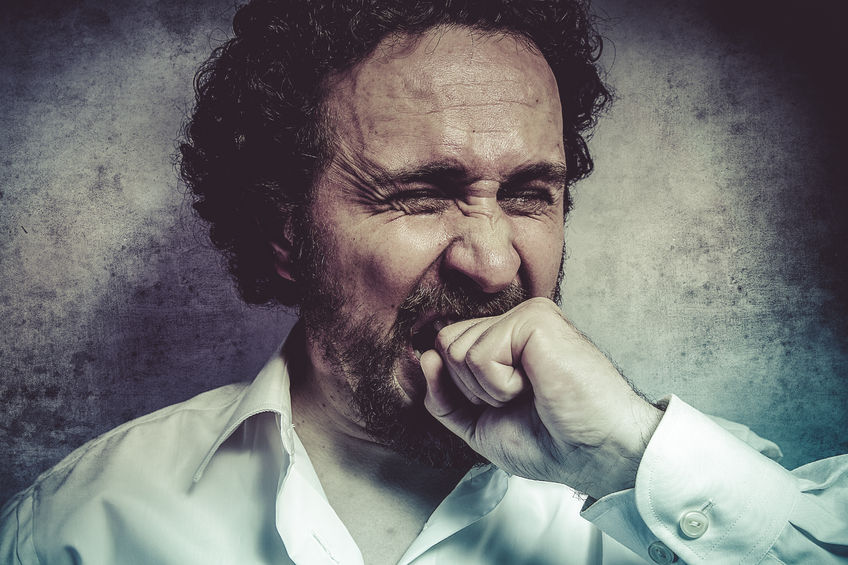 A recent report from Business Insider indicates that Facebook charges as much as 6 times more for video ads than YouTube does. This, along with some other statistics, make it sound like Facebook is running roughshod over YouTube, but when you actually look at the details, it’s more of a tempest in a teapot than an indication that Facebook has uncontested domination of the video ad market.

The cost gap isn’t that big

When you say that something costs six times as much as something else, you’re probably picturing a huge difference in prices. However, the reality is that pre-roll video ads on YouTube cost 3 cents a minute, and those that are skippable cost 12 cents a minute. And the thing is, the cost gap is actually smaller than it sounds because Facebook videos only cost 6 times more when you’re comparing pre-roll video ad costs. Social ads cost 18 cents a minute, so some ads are six times as expensive but others are only 1.5 times as expensive.

In other words, what sounds like a gaping chasm in terms of ad cost is more like a fairly shallow puddle. That isn’t to say that having one set of ads cost more than the other isn’t significant – it is – it’s just that when you’re dealing with a difference of pennies and only certain types of ads, it means that Facebook is doing pretty well against Google but not blowing them out of the water.

Another metric brought up by Business Insider was that Facebook had more videos with more than a million views that YouTube in the last 30 days. The problem with this is two-fold; views are measured differently and Facebook forces videos upon people. 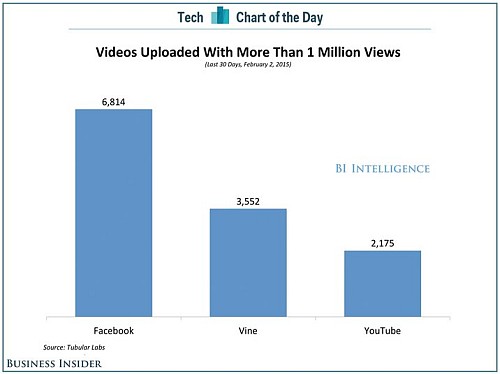 When you look at that graphic, which shows Facebook dominating the heck out of Google, you should know how each platform determines what a view is.

Facebook has also increased its lead in terms of video views versus YouTube, according to comScore (although these are desktop-only stats and Facebook counts a view as video being played for three seconds on autoplay, while YouTube “views” are longer and initiated by the user.)

In other words, YouTube views actually involve people, you know, viewing a video, whereas Facebook counts people not getting around to turning off an auto-play video within three seconds to be a view. I have a sneaking suspicion that chart would look very different if the standards were applied evenly.

At the end of the day, Facebook is proving to be strong competition to YouTube, which only recently seemed to be the uncontested King and Queen of video. However, the idea that they are completely outclassing YouTube is ridiculous at best.