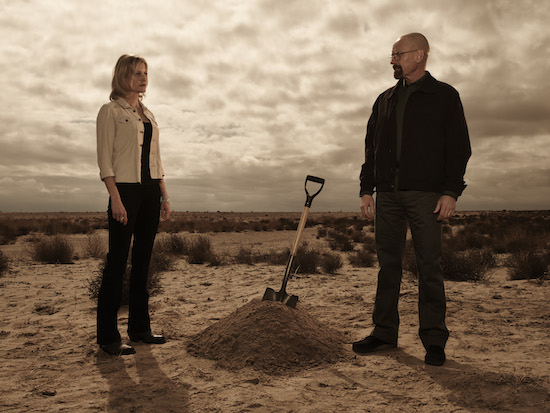 A recent update from Facebook, which hasn’t seemed to draw that much attention, seems to have finally put organic reach on the social site out of its misery. This DazeInfo post calls it the “Facebook Zero” update based on the fact that it appears to have dropped organic reach from a the most recent paltry 2% to goose egg.

The Facebook blog post that announced the update made it sound like the changes were based on user preference, and perhaps they were, but no actual data is provided to back up their claims. The update is broken down into three parts.

The first focuses on creating more content for members with little content to draw from, so repeat content will now be allowed for people with limited pool to draw from. In other words, if people only have a few friends or likes, the normal prohibition on multiple content updates from Facebook pages will be lifted. This is expected to have very little overall effect.

The next two updates are the ones that basically nuke organic reach. According to Facebook, they are prioritizing posts from Facebook friends, which will end up putting updates from Facebook pages at the bottom of someone’s feed, assuming they even show up. I have a hard time believing that there was a huge call to prioritize overly filtered pictures of people’s children and new hair styles, but I am also a curmudgeon who wishes I had a lawn so I could yell at people to get off of it.

The other part of the update says that when friends comment on Facebook page updates, those will also be driven to the bottom of the pile. The image below shows the type of post that will end up getting nerfed. 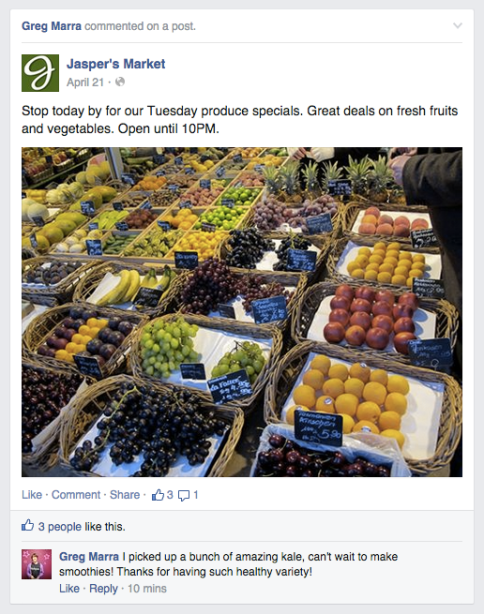 Again, this is suspicious to me. If you have friends living in your area, as many people do, why wouldn’t you want to see people commenting on posts from Facebook pages of local businesses?

Of course, we all know this is a gambit by Facebook to get companies to buy outreach. They’re making it so that if advertisers want to reach people on the social media site, they’re going to need to pay the piper, or the Zuckerberg, as the case may be.