The future of TV advertising is being tested by Google 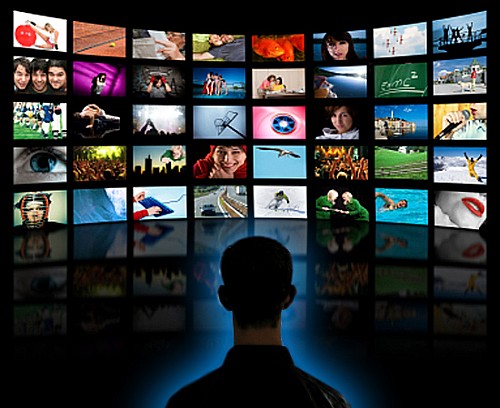 Believe it or not, the beginnings of what could be the next generation of TV advertising is taking place in… Kansas City, Missouri and Kansas City, Kansas. Google quietly announced that via Google Fiber, that they will be doing a test run of a new type of TV ad from these locations that are digital, delivered in real time and have advanced (for TV, at least) tracking capabilities.

Fiber TV ads will be digitally delivered in real time and can be matched based on geography, the type of program being shown (eg, sports or news), or viewing history. You can opt out of seeing ads that are based on viewing history from the Fiber TV settings.

AdWeek is reporting that Google is promising advertisers that they will only charge for ads that people see (or at least appear on a TV) and that they will also be able to limit the number of times that an ad is shown to a household. Additionally, ads will show up in both live programming and in shows that have been recorded with a DVR. For example, if someone records a TV show and watches it a week later, they’ll see the latest ads, not week old ones.

The other benefit of showing ads through Google Fiber is that Google can display ads based on people’s TV watching preferences, much like online advertisements tend to show up based on information collected about the user. Although Google admits that ad tracking right now is fairly limited, and they’re trying to protect user privacy, what they’re talking about is still head and shoulders above what Nielsen offers in terms of TV ratings tracking.

However, as is pointed out by The Verge, this new type of TV ad relies on Google’s hardware and its system. This presents a few challenges to the new system. Either Google will need to attain TV domination (surely on a checklist somewhere), a standardized system will need to be created or Google’s adopted or each TV provider will need to set up their own ad system. This would be extremely complicated for TV ads that aren’t locally driven, but if there’s enough money involved, I’m sure someone will figure it out.