Google cracks down on fraudulent advertisements 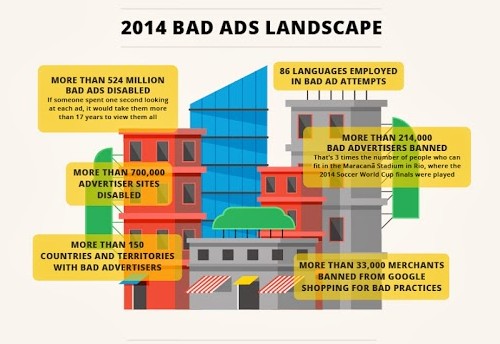 According to Google, they’ve spent a lot of time and effort going after “bad actors”1 in the online advertising world.

While there are some fairly egregious instances of advertisers attempting to use AdWords for unsavory purposes, such as when Google discovered that a set of vacation ads were for rental properties that didn’t exist, it appears there may be some instances where legitimate users could end up being lumped in with the fraudulent ones. For example, Google stated that:

To protect the safety and security of our users, we stop all ads pointing to sites where we find malware – whether it’s spyware, adware or other types of malicious software. Last year we removed 250,000 sites from our network for hiding forms of malware.

If your website isn’t completely clean, you may find out about the problem by being blocked from using AdWords. This isn’t to say that you should just ignore the status of your site, but be aware that problems may lead to an uphill battle to be able to use Google for PPC again. In fact, Google seems to ban first and ask questions later. Based on their own infographic, Google has:

I would guess that a not insignificant number of advertisers had ads banned or rejected that weren’t actually trying to do anything malicious. Reviewing the AdWords Policies and getting in touch with Google if you’re even mildly suspicious an ad or a site could throw up a red flag may be a good idea.

[1] I’m aware this is a general term for people engaging in criminal-ish activities, but every time I hear the term, I think things like, “Google went after Robert Pattinson for bad advertising practices?” 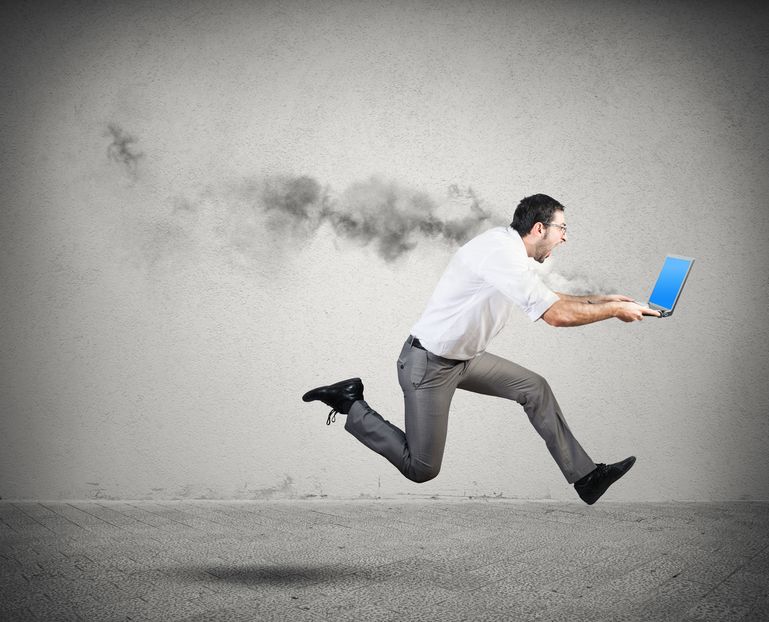 Clicking Ads From Google Will No Longer Get Your Computer Infected 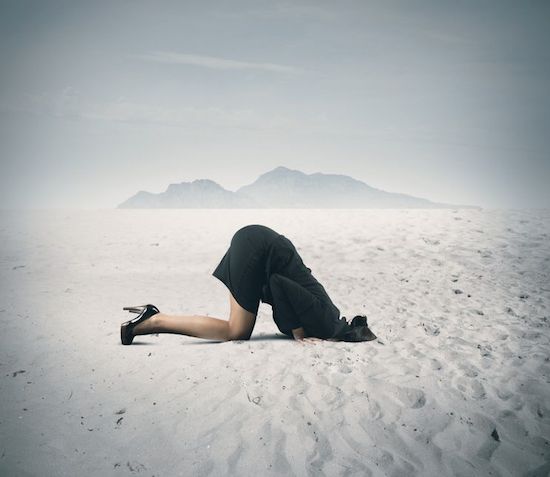 Google’s advertising business isn’t about to die, despite what Biz Insider says