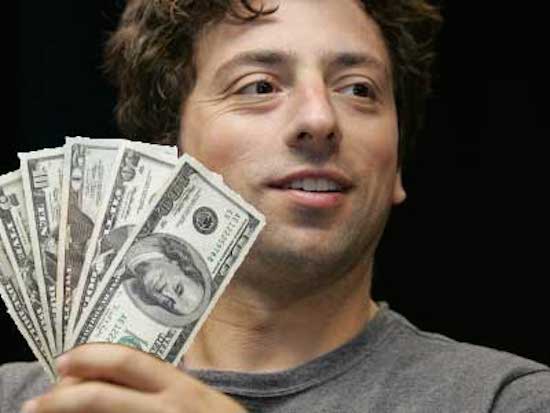 Ad blocking programs are becoming increasingly popular, especially since a number are available as Chrome and Firefox plug-ins, and this is apparently becoming very worrying for major advertisers and ad distributors. According to a report from FT, Google, Amazon and Microsoft have made agreements to pay Eyeo, the authors of Adblock Plus, in exchange for not blocking their ads.

The rise of ad blockers

Per PageFair and Adobe, there are approximately 144 million people worldwide using ad blockers. Below is an image of a website before and after an ad blocker is employed.

Eyeo states that they have 50 million regular users and that their software has been downloaded 300 million times. They’ve had enough of an impact that not only are major companies willing to pay them off, French and German publishers are considering legal options against the company.

Eyeo has a price

According to the aforementioned data from PageFair and Adobe, many people are willing to allow ads that aren’t intrusive, but most are generally against popover ads and interstitials (ads that show up before loading the page someone intended to visit). This has apparently given Eyeo enough wiggle room to create a “white list” of ads that are allowed through Adblock Plus’ filters.

There are two ways to have ads make it to the white list: go through an approval process that shows that ads aren’t detracting from the user experience and to fork over cash. The approval process is only available for smaller companies; larger ones should just reach for their checkbook. Eyeo’s price is pretty hefty too:

One digital media company, which asked not to be named, said Eyeo had asked for a fee equivalent to 30 per cent of the additional ad revenues that it would make from being unblocked.

This is an issue not just for advertisers but websites that display ads. There are a number of sites that rely on money made from clicks and impressions, and while Microsoft and Google may have coffers big enough to pay off Eyeo and other ad blockers, it may put a real crimp in the ability for smaller companies to make money off of Internet ads.