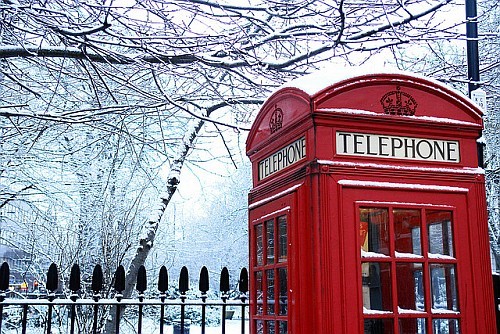 Google announced on the AdWords Blog that they’ve made Call-Only Campaigns available to users. These campaigns allow advertisers to show ads that only have the the click-to-call action available as well as displaying the business’s phone number prominently. What isn’t available is a link to the company’s website. 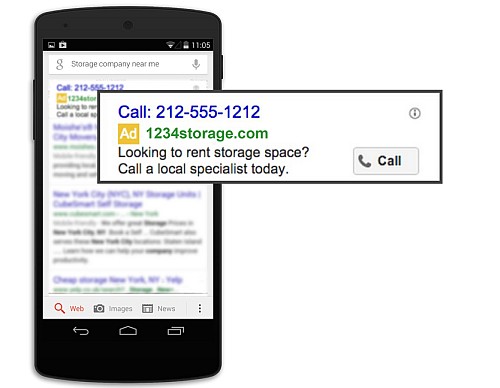 The image above shows a website domain, but based on what Google has said, that space is for the company’s name and it doesn’t link to anything. The only option people have is to call, which is why these ads will only show up on mobile devices with calling capabilities. Two things that are important to note are that:

Each line of your ad could potentially be hidden in order for the entire ad to look its best on any mobile phone.

So you should be sure that your ad will make sense if Google leaves a line out. Additionally:

When you create a new ad in your call-only campaign, you’ll be asked to enter a phone number for your business. In order to verify your ad and number, we’ll ask for a verification URL, which should lead to page that displays your phone number.

The idea of creating an ad – shown through an Internet search engine no less – seems a bit daft, but if you think about it, it can make sense for certain businesses. The example that Google used was a business that specialized in selling insurance. While you could have someone fill out an online form with contact details and get back to them at a later time, it seems to be faster and easier to cut out the middle step, which will probably also increase conversions.

Call-Only campaigns seem like a pretty niche option, but the fact that they are available is a good thing in my book since they’re not replacing anything.