No, the new Facebook search feature does not spell end of days for Google 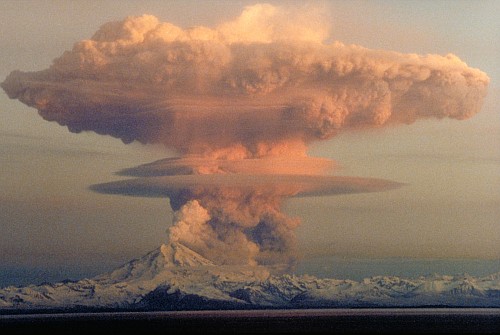 Following the news that Facebook has made an Add A Link feature available to some iOS users, a few news organizations (Wired, I’m looking at you) seemed to think that this was going to lead to a Google apocalypse.

The new tool will basically allow people to add a link into a Facebook post without having to go to Google and deal the with onerous task of typing in a search term, hitting enter, clicking on a link and copying the URL. (A time savings of upwards of 10 seconds!!!) My fingers are exhausted just thinking about it.1

Here’s the thing, yes, it could, in theory, impinge on a few Google searches. However, maybe I’m weird, but I normally check out the links that I send to people before I throw them in a social media post. In other words, if I’m adding a link to something, I normally like to have an idea of what I’m sharing. Ergo, either I found the link from Google to begin with and this is just saving me a repeat search or I got the link from a non-Google source anyway.

The reality is the tools is, quite frankly, sad, and I’d be surprised if it was even a minor annoyance for Google. As Forbes is reporting:

In other words, if you want to share a HuffPo or Buzzfeed link that has already shown up 37 times in your feed today, you’re aces. Aside from that, time to trudge back to Google.

Now, maybe this is an indication that Facebook intends to try to eventually horn in on searches in a real way. If this is the case, aside from it being stupid for Facebook to do so, it could possibly hurt Google.

Here’s the reason that Facebook, at least in my opinion, would be dumb to try to get deeply involved in search. Although Google makes it look easy, the reality is that there are a variety of other search engines, and people choose Google because it provides the best results.

If Facebook were to actually try to get involved with search, they’d have to start aggregating links and figuring out a way to order them. Once that was in place, they’d have to figure out ways to keep webmasters from gaming the system or their results would be crummy. (As annoying as the SEO menagerie from Google is, it kinda is necessary.)

On the other hand, Facebook’s best bet is probably to just aggregate a few popular links that are frequently shared, particularly from content they are hosting and call it a day. That’s not going to put even a slight crimp in Google’s style, but it’s a new handy tool that might allow users to spend more time on the social media site.

[1]Full disclosure: I’m potentially the laziest person alive. I experienced unimaginable joy when I discovered that the space bar doubles as a page down button, so I no longer have to reach all the way across the keyboard to do so when reading an article.