The Oscars and Twitter got beat up a bit this year. According to Business Insider, ratings dropped from 43.7 million viewers last year to 36.6 million this year. Additionally, while Twitter shouted from the rooftops about last year’s 11.2 million Oscar related Tweets, the platform very quietly released much smaller numbers, just 5.9 million Tweets, this year. 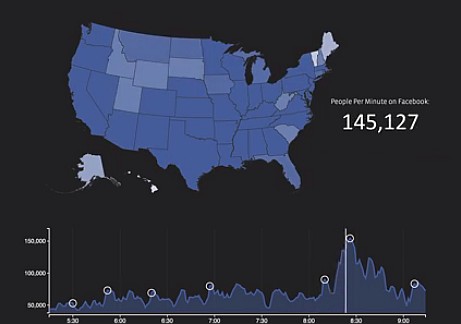 While celebrities got the most attention on social media, advertisers and sponsors also were discussed. Dove, Coke, Samsung and McDonald’s were talked about frequently, but the brand that got the most Oscar related mentions that night was Lego, probably as a result of people being annoyed at the movie’s failure to be nominated for an award.

Google Gets in on the Oscars As Well

Not being a fan of being left out of an opportunity to make money, Google also did what they could to get involved on Oscar night. AdWeek reports that Google created ads that congratulated winners and linked to purchasable streaming videos of the winning movies. Google had to act quickly because interest in celebrities and winning movies only lasts about 15 minutes, so these ads had to be created in real-time. Ads were shown across the display network as well as via the AdMob network, where ads were served on over 650,000 apps, but we don’t know how many movie sales resulted from them.