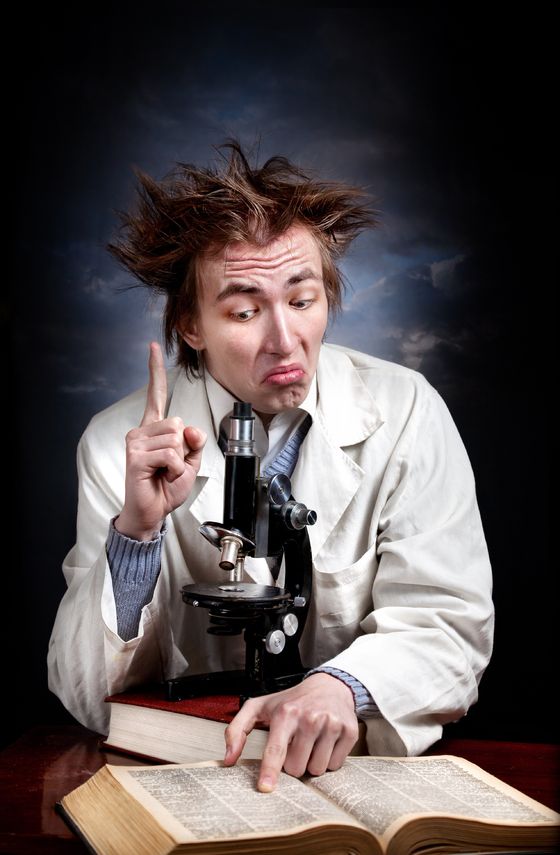 If you’ve dealt with AdWords and Quality Score, it can feel like you’re trying to make adjustments based on a roll of the dice on a Ouija board. Sure, Google has explained how they determined these scores, but they’ve given themselves plenty of wiggle room and there are a huge number of interpretations as to how scores are calculated.

After a snafu that occured in the Google AdWords interface, PPC managers at Impression got a look at a piece of usually hidden code that may have unintentionally delivered the keys to part of their algorythm:

Some of the attributes are fairly obvious, such as:
isKeywordAdRelevanceAcceptableAnd:searchPredictedCtrAVERAGE

Others are a bit more interesting:
isLandingPageQualityAcceptable=true Which may be proof that landing page quality is pass/fail, something that we’ve said for a long time.

Another attribute that drew my attention was:
isLandingPageLatencyAcceptable=There was no value put in, which could either be due to the glitch or simply because Google is planning on using this later on. If it is in use, it may indicate that how quickly a site loads is a separate issue from landing page score, but either way, you want to be sure your pages load quickly because, Google aside, people overwhelmingly leave slow to load sites.

Finally, the following: postClickQualityScore=ABOVE_AVERAGE Seems to indicate that bounce rates, time on site, if someone quickly returns to search results or a combination of the three may play into Quality Scores. In other words, you could have a high CTR and still get burned on your Quality Score if Google thinks people aren’t finding what they’re looking for on your site. Again, this is something that is relevant even without Google since if people abandon ship immediately, your ads aren’t doing you any good anyway.