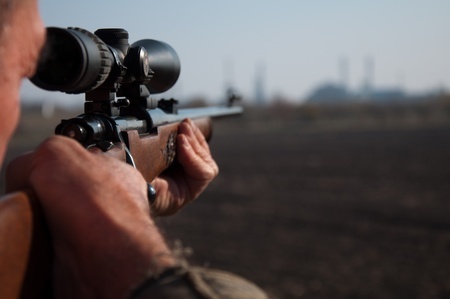 The Wall Street Journal is reporting that Google is looking into a way to take on Facebook’s massive user information database, Atlas, that allows them to track users across platforms.

According to the WSJ’s sources, Google is considering asking advertisers for customer email addresses so that those advertisers can better target ads as well as target previous customers. This falls in line with my Google isn’t dead post, which stated that Google is looking for ways to push back against Facebook and social media encroaching on their territory.

Since Google isn’t officially saying anything about the project, there aren’t a lot of details. However, it seems that Google would be able to track people using Gmail addresses over a variety of devices, and people that have Google accounts, even if they don’t use Gmail, would probably also be tracked this way.

The system would likely work along these lines:

An office-supply retailer would give Google the email addresses of recent printer purchasers. The retailer could then bid to show ads when those people search for printer ink on google.com. The retailer could also tailor its Google ads based on other information it knows about the customer, including age, gender or prior purchases.

Although this isn’t perfect by any means, since it remains to be seen if Google will be able to track people without Google accounts across devices, it is a far better solution than the one they have. In addition to improving advertising targeting and user data collection, a system like this could also improve Google’s ability to report conversions and sales, something it already does much better than social media. 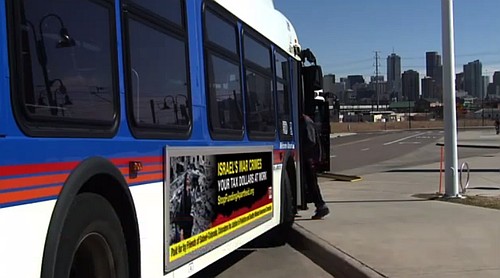