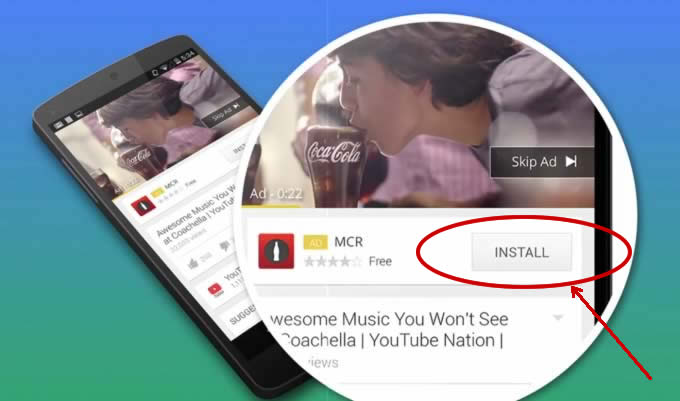 Josh Constine raised an interesting point on TechCrunch that app install ads (ads where the call to action leads to an instant installation of an app on your mobile device) may be the wave of the future for Internet advertising. Apparently, banner ads have one foot in the grave and another on a banana peel 1, whereas app install ads are a huge and growing source of income for Google, Facebook and Twitter. In 2014 Q3, Facebook made $1.95 billion on mobile ads, much of which may have been from install ads, and 75% of Twitter’s mobile ad revenue came from app install ads during the same time frame.

A necessity for app developers

As of July 2014, there were about 1.3 million Android Apps on Google Play and 1.2 million iOS apps on Apple’s App Store. That’s a whole lot of apps competing for attention, and top 100 lists for each app category don’t even come close to scratching the surface of what’s available. Due to the amount of competition that developers face, without already being an established app maker or luck, they’re doomed to failure before they’re done compiling if they’re not advertising. 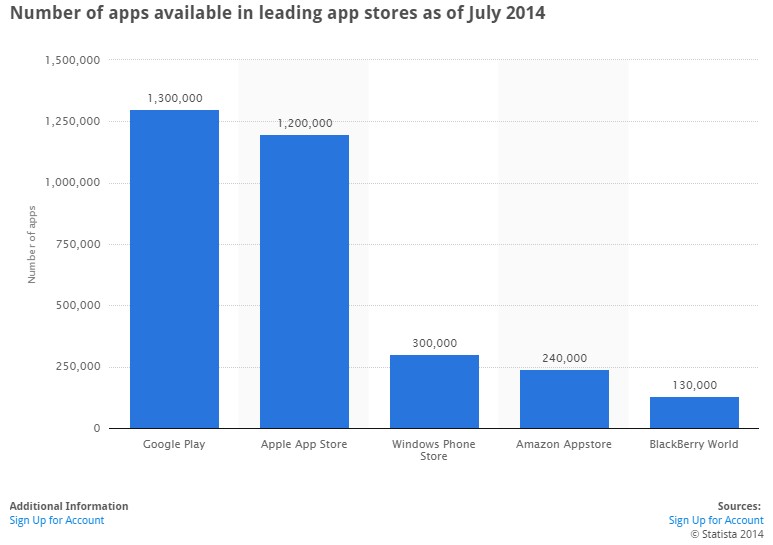 One of the major advantages that app install ads have is that ROI and success, or lack thereof, are obvious. As is pointed out in the article, people aren’t going to buy a Coke with their phone 2, but they will buy an app or install one that has in-app purchases. While determining the success of online advertising often requires educated guestimations, app installs are refreshingly straightforward.

Targeting is on point

In its infancy, app install ads handled by AdMob and the like weren’t particularly targeted. Much like banner ads of old, they just sort of showed up randomly. However, most of these smaller companies have been acquired by bigger fish, like Google in the case of AdMob, and the targeting is pretty stellar. Google, Facebook and Twitter all offer advertisers the ability to select whom to show ads to based on gender, age, income and buying habits as well as what type of device the user is on. Additionally, Google knows what apps you’ve got installed, so they can tailor ads based on what else you’ve installed. (Facebook can sort of do this as well if people connect apps through the platform or Like apps.)

Remarketing is also a thing

When I got my phone, fresh out of the box, it had somewhere on the order of nine billion apps preloaded on it. Many of which I cannot remove, even with a brillo pad, unless I root my phone, which – no. Add all the apps that I put on there, and it’s easy for some to slip through the cracks. This is why Twitter, Facebook and Google all offer ads that help boost app engagement as well as installations. You do have to enable some things in your app to allow whomever your advertising with to link directly to certain areas of your app, but doing so allows your ads to take people directly to sale pages, updates or wherever you want them to go.

Engagement ads are great for when you’ve made big changes to an app, want to advertise an in-app purchase sale or want to direct people to make a purchase through your app. For example, an ad from Expedia might take someone directly to the portion of their app that allows people to book flights.

Retailers can benefit as well

It’s not just games and productivity apps that can benefit from install ads. Many people are looking to apps to let them shop online, look up coupon codes and find directions to local brick and mortar stores. Once you’ve got your app installed on someone’s mobile device, you can offer them mobile coupons, have access to push notifications and direct them back to the app with engagement ads when you’re running specials.

[1]
Which only is kinda true. Certain types of banner ads certainly aren’t doing so hot, but many of the successful ads he talks about are banner ads, they just show up on mobile devices and in apps instead of on web pages on computers.

[2] Okay, technically you can get a case of any type of soda you want in two days from Amazon, but you get the point. 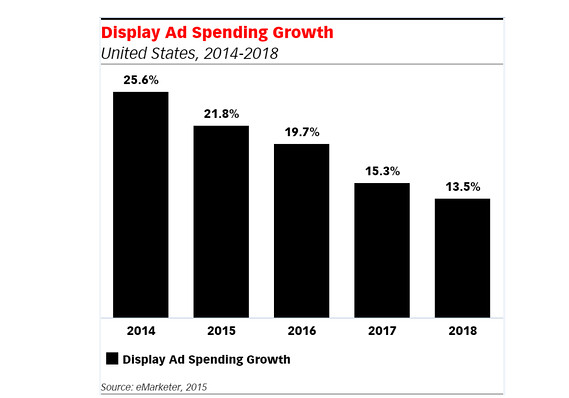