Amazon Tweaks Ads on Its Site, in Possible Challenge to Google

In a move that appears to be designed to hinder Google’s ability to obtain data about Amazon customers, the giant online retailer has announced that it will be ending Product Ads. Amazon’s Product Ads are text and image pay-per-click ads that show up on product pages and take people to outside sites.

Many businesses that do not sell through Amazon use these ads to sell to Amazon customers, but after October 31, only text ads will be displayed. Amazon has not offered a reason for this change, other than a vague, we’re always evaluating yadda, yadda, yadda one.

A report from the Interactive Advertising Bureau shows that, at least in North America, money is flowing due mobile. Between 2013 and 2014, mobile ad revenue grew by 64.8 percent, and mobile display exceeded search. This is not surprising since mobile display grew by a whopping 88.1%. North America also blew away both Europe and Asia-Pacific in terms of both ad spending and growth, representing 44.9% of global ad revenue. 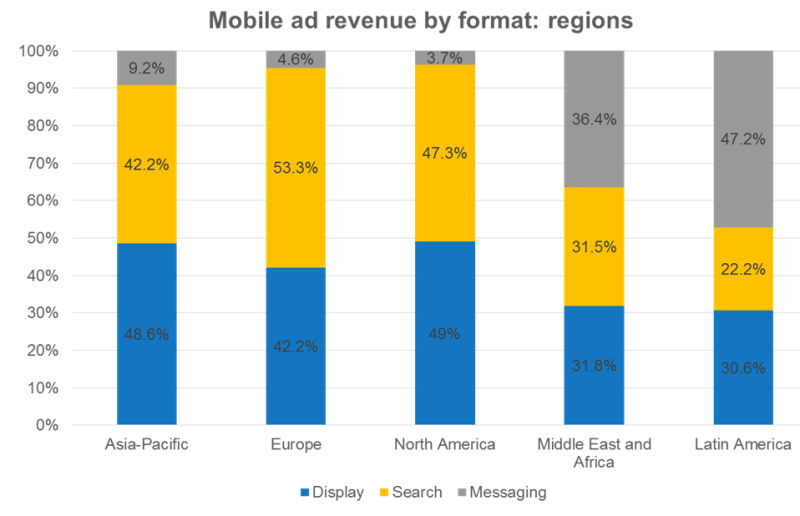 When it was announced that ads were coming to Snapchat, a lot of marketers got really excited about the ability to connect with all those whippersnappers on their lawn. However, it looks like they’re still waiting to actually connect. Discover is only actually showing an average of 2.5 ads per day on the site, those numbers are on par with those of several other major advertisers.

The issue is being talked away as one where the brands are simply working to create a useful portal or whatever, but the reality is that it appears the ads are being displayed because no one is opting to display them. Even among advertisers that are on Snapchat, many aren’t displaying ads.

Facebook is moving a bunch of ad options that are available on the main social media app to its Audience Network. To access the new ad formats, publishers will need to use MediaView and have the latest API for iOS and/or Android. Along with video ads and click to play video ads, Dynamic Product Ads and Carousel Ads will also be made available. 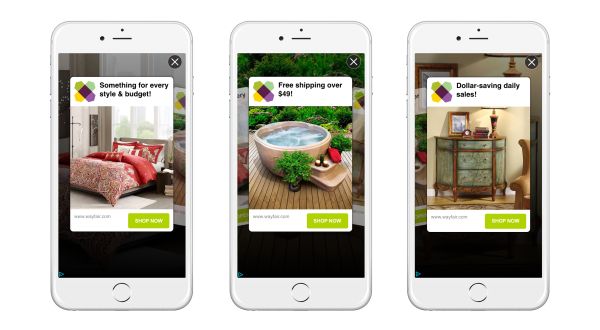 Is Google Experimenting With Bringing Twitter Into Desktop Search Results?

Twitter results had been showing up in Google’s mobile search results for a while, but Twitter results have also been seen showing up with desktop results. These appear to be limited to the UK for right now, and apparently are only showing up for major brands and celebrities, but Google has confirmed that they have been running tests since July.

← PREVIOUS ARTICLE
Report: Ad fraud down in the uk, but so is viewability