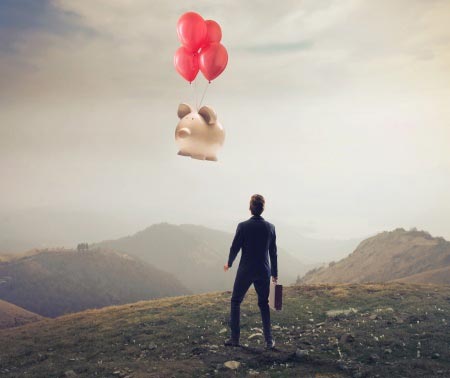 A nearly two hour outage due to a problem with Google’s DoubleClick servers is said to have caused between $1 and $2 million in lost revenue. The servers apparently started having problems at around 9 a.m. yesterday (Nov. 12), bringing down video, display, native and mobile ad formats, and the service was back online by just shy of 11 a.m. During this time, huge swathes of the web were ad free, including major players like Adweek, Wired, Forbes and The Guardian. The Wall Street Journal reported that somewhere in the range of 55,000 website were affected.

Enjoy your ad-free experience on https://t.co/Nk9rACTvUi right now, brought to you by Google! #dfpocalypse

The $1 million figure comes from two sources and appears to be fairly accurate. According to the CEO of AppNexus, Brian O’Kelley, he estimates a similar outage would have cost him and his customers around $1 million. Another calculation from AdWeek, based on an income of $3.4 billion last quarter for the ad network, shows a potential loss of about $1.5 million per hour. When WSJ asked a Google rep if the company would be reimbursing clients for lost income, the spokeswoman declined to comment. In other words, no. 1

According to Business Insider, this problem also caused major lag issues for websites due to the failure of ads to load. While they have a nifty graphic from Dynatrace that shows the increase of loading time, shown below, I personally didn’t notice any slowdowns, and I live on new sites.

I also don’t recall anyone from my Twitter feed, and almost everyone I follow is a reporter of some kind, screaming like a scalded cat over slowdowns. That said, I’m not complaining if I managed to escape an Internet lag-monster.

Unsurprisingly, competitors to the advertising monolith tried to imply that DoubleClick simply isn’t up to the task of handling advertising for some many clients. While this could be true, it’s going to take more than a 1.5 hour outage to convince me of this, especially since their last hiccup was in March of 2013.

[1] In Google’s defense, while $2 million sounds like a ton of money, it’s an amount that’s spread across a bazillion customers. Additionally, there’s no way to tell how much income each company really could have lost. Even if they divided the losses among all potential customers, it would probably average out to like $3 per client.

NEXT ARTICLE →
The dangers of advertising on sensational websites