Zuckerberg to challenge Linkedin with new service: “Facebook At Work” 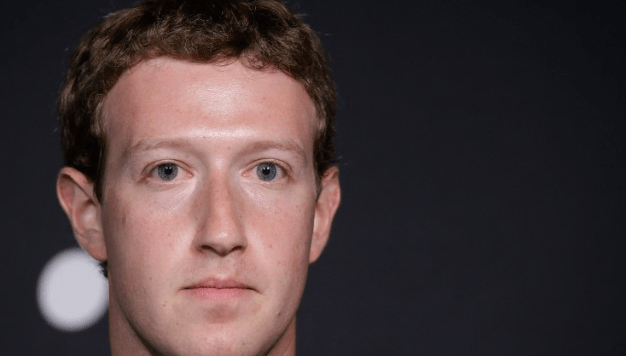 Facebook, like just about every other social media platform, is looking for ways to expand, and according to the Financial Times, Mark Zuckerberg is gearing up to take on LinkedIn 1, Slack and similar professional services with Facebook At Work. The information available varies a bit, so some reports are saying that it is expected to be available in January of 2015 while others are reporting a vague launch date of “in a few months.” However, we do know that a number of companies, whose names have not been released, have been testing Facebook at Work for the last 6 to 12 months.

As with the launch date, the details are fairly sparse, but the new platform is supposed to enable employees to chat, share documents and collaborate in the workplace as well as network with professional contacts. All indications are that it will be free when it launches, but it’s unclear if it will stay free and be paid for with advertising or if it will become a premium service.

Why it could work

Why it could bomb

I mentioned that it appears that Facebook at Work will at least initially be free. Personally, with all that Facebook has to surmount to get companies to adopt Facebook at Work, I have a hard time imagining it won’t be dead in the water if they try to make it a paid service. That means they’ll need to rely on ads to make the service profitable, and that’s probably going to create a new set of hurdles to overcome.

If it turns out that the platform will not be public but accessed through an employer, that may play a fairly significant role in the type of ads they show. In addition to ensuring that ads are appropriate for work viewing, they’ll also want to avoid displaying competitors’ advertising. This may mean having to specifically create rules or filters for each organization using the platform.

The largest obstacle is probably going to be figuring out a way to show ads that don’t kill user productivity. Facebook is already going to have to get companies to overcome their preconceptions about the social media site taking employees away from work, and that’s not going to be easy if users are spending their time clicking ads and shopping. 3

[1] Facebook at Work will be completely separate from social Facebook, and it appears that it will initially be only accessible to employees through their employers. However, according to this NY Post article, profiles may eventually become visible to the public, putting it in direct competition with LinkedIn.[2] This is also an area where Facebook could give LinkedIn a run for their money since LinkedIn only has an existing user base of 332 million, and only 90 million logged onto the site between July and September.

[3] Or, if they do really model Facebook at Work after LinkedIn, looking for another job.

NEXT ARTICLE →
Google expands AdWords Merchant Promotions outside the U.S.