Facebook is in very, very early testing of an app that sounds like a Twitter in many respects. Currently, it’s in alpha testing, but the idea is that people will download an app and subscribe to publishers and topics. When news is posted about a topic or by a publisher, app users will receive a notification. Publishers are given 100 characters and a link to work with, and publishers can only create posts for their own work.

Below is a screenshot Business Insider obtained, and you can see why it’s considered to be in Alpha testing. 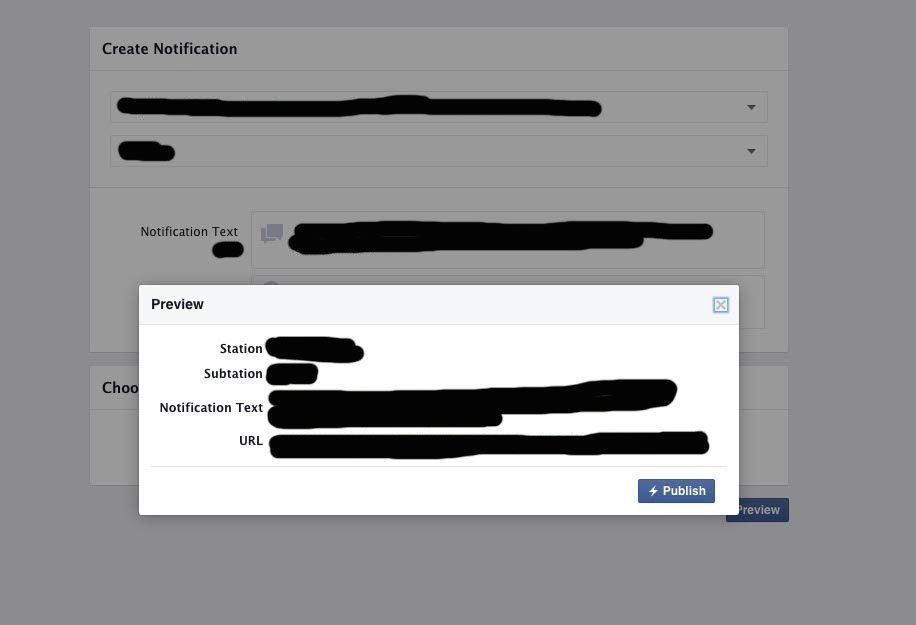 Twitter made the full history of every Tweet ever available a while ago, but results were either limited or took a while to access. The social media platform has just announced that they are making the Full-Archive Search API available, allowing users to search for Tweets in real time.

The upshot is that users can look for trends spanning the last nine years, the downside is that it’s premium, meaning you’ll be forking over cash to use it.

Bad news for Google parent Alphabet: The “G” will still foot the bill

Since even people who aren’t all about advertising were talking about Alphabet, the new umbrella that will cover all of what were previously Google’s interests, I’m not going to go too far into it. Basically, Alphabet will be the parent company of Google as well as their variety of other interests, like self-driving cars, silverware for people who suffer from Parkinson’s, Nest and their investment interests, Google Ventures and Google Capital.

However, the reality is that Google’s income is what’s still going to be paying for Alphabet. To me, this says that it’s either a vanity project or a way to protect some of their interests from issues that Google is having with governments, and the EU in particular. However, that’s basically just wild speculation on my part.

Bing has released a tool that allows advertisers to visually track ad scheduling, device targeting and location targeting trends. With each trend, you can select from an industry and sub-industry to get relevant data about things like CPCs, CTRs and ad volume. 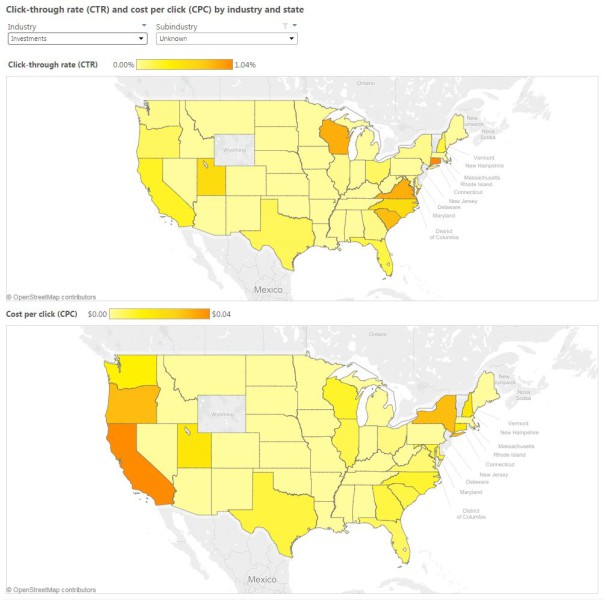 Bing and Yahoo are both now incorporating videos in paid search results. In the area of the ad where a business’s logo is, there’s a tiny play button that you can click to get a video to display. The images below shows before and afters of how these videos work on Bing. Yahoo is doing something very similar, but instead of just a play button, the logo actually says “Play” on it. 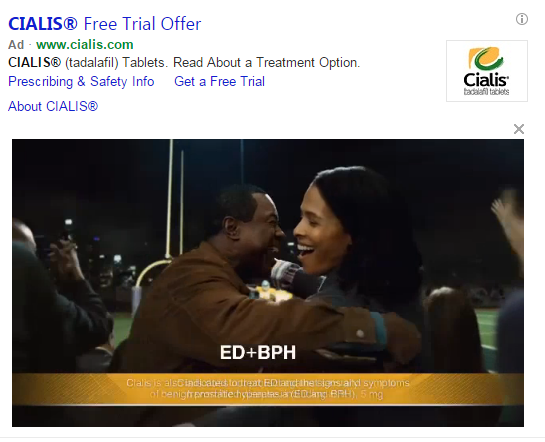 Firefox exploit found in the wild

It seems like news about ads being used as exploits is becoming more common. According to the Firefox blog, they were notified that ads on a Russian news site were using a browser exploit that would allow sensitive files on a user’s computer to be uploaded to a server in Ukraine. Firefox users are being urged to update to the latest version of the browser. It’s unclear if clicking on the ad or just seeing the ad allowed files to be accessed.

NEXT ARTICLE →
Calling it an improvement, Google puts an end to YouTube ad buys through DoubleClick Exchange