Bing has announced plans to improve how data is reported, and one of the first changes is to speed up campaign performance data.

According to Bing, clicks and impressions are now available in an hour or less, down from four hours. You don’t need to do anything special to access the new data, although the graph may show up a bit different thanks to offering more recent data.

The exception to this is is you’re using Bing Ads Reporting API, in which case:

Along with making data available faster, Bing plans on changing the way that data is made available. According to user feedback, advertisers prefer to not have to go to a different area to get performance data, so Bing plans on integrating data into campaign management areas.

Bing is being coy about exactly what is in the works, but they are focusing on: 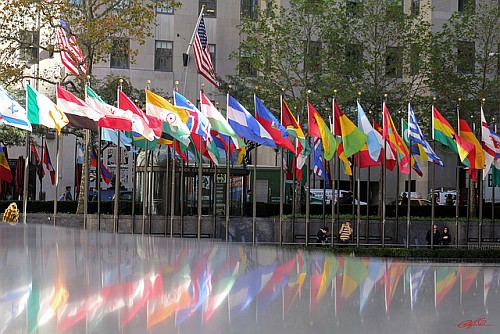