Google has been under near constant fire from the EU for basically existing, and the search engine has decided to pass on some of the problems it’s having to deal with to its advertisers. A new Google policy will now require all publishers using Google tools, including AdSense and DoubleClick, to get an EU end users’s consent to access or store their data. In other words, tracking cookies and similar data tracking tools can’t be used unless the publisher gets a green light from the user.

The deadline for compliance is September 30th, 2015, and the requirement could potentially apply to everyone since traffic from the EU can show up on any site or app. Google has recently launched CookieChoices in an effort to help publishers meet the EU’s requirements. 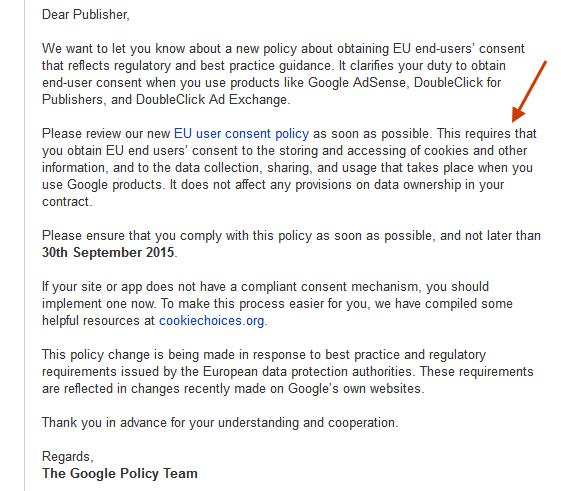 Yahoo is apparently testing a new ad format where it shows a list of top rated advertisers to the right of search results. It’s not clear where the ratings come from, or why they think it’s a good idea since you can’t really see any information about what these advertisers are selling. The ads only show up if a full PPC ad is on the screen in another location, so again, it’s a bit mystifying what the point of this is other than to throw things against the wall to see if they stick. 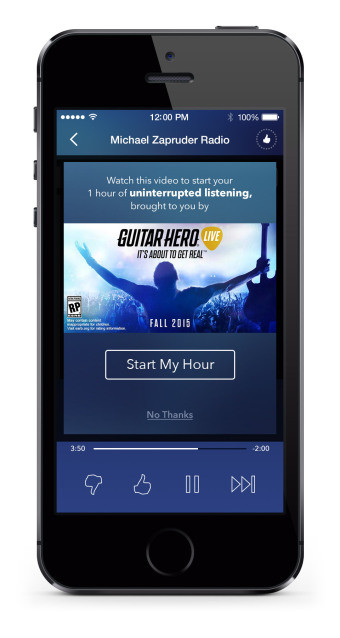 I’m going to have to stop reporting companies choosing to use video ads in uncommon ways as news because apparently everyone is now on that bandwagon. Pandora has announced that they’re opening up their new Sponsored Listening format to all advertisers and users.

Instead of having ads randomly showing up between songs, users can now “purchase” an hour of uninterrupted listening by engaging in ads that are at least 15 seconds long. According to Pandora, users have responded well to the new format, and advertisers are seeing a boost in brand awareness and purchase intent from consumers.

In a First, CBS Will Livestream All National Ads for Super Bowl 50

In a nod to the reality that greater and greater numbers of people are doing their TV viewing on computers and mobile devices, CBS will be live-streaming Super Bowl ads this year. The ads will technically be streamed in close to real time because of a delay, but they’ll only be delayed by around a minute. CBS is using this as an excuse to up the prices of the 30-second ads by about a quarter of a million dollars.

AOL Says There Are More Ads On TV Than Ever

The goal of the report is likely to be to get people to start advertising with AOL in digital formats rather than on TV, but its findings indicate that TV ad viewership is down, even as TV ad volume is up. According to the report, TV broadcasters are squishing more, but shorter, ads into shows, which results in the appearance of greater impressions, even as fewer people are watching these ads. Per AOL, if the ad formats had stayed the same, impressions would have dropped at a .7 percent rate, about the same as the decline in TV viewership between 2012 and 2015.

Based on Wikipedia’s increasing ad size, if people don’t start giving them donations, in a few years, you’ll be chased down the street by someone screaming for money on behalf of the organization. Since the not for profit
collaborative encyclopedia still continues to struggle to bring in enough revenue, it has decided to use increasingly larger ads begging for money.

Some ads have become full-screen, making visitors wonder if they’ve arrived at the correct location. Many in the advertising industry point out that it would be easier to just run a few unobtrusive ads for money instead of giant Wikipedia only ads, but the site doesn’t really see their own ads as ads.

Dynamic Search Ads have been around for a while, but Google has made some improvements that make them feel less like a game of ad roulette. While they’ll still use search terms to help fill in ads and chose which landing page to lead someone to, they now let you choose the category you want your ads to show in. Additionally, you’ll be able to see the types of ads that will be displayed and the landing pages people will be sent to when you create campaigns, so you can be sure your and Google’s idea of what’s going on line up. 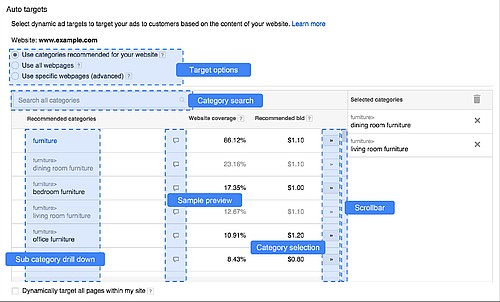