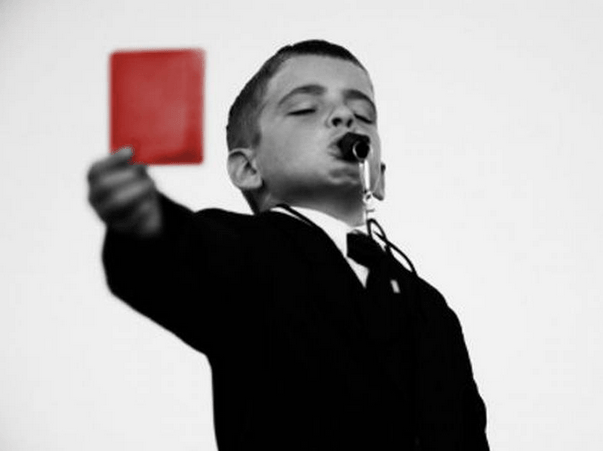 Following a Google Panda update, eBay seems to have been dealt a significant blow in terms of search engine rankings. Search Engine Land says that the changes may have cost the auction site around $200 million in revenue. As a result, while eBay hasn’t quite broken up with showing Google Adsense ads just yet, it appears to be flirting with Microsoft’s Bing.

According to findings from RKG, shortly after being mauled by Panda, eBay started serving ads from Bing instead of Google. eBay still appears to be showing ads from Google exclusively for desktop ads that show up on eBay.com, but Bing now seems to be serving all of the site’s mobile ads. This represents a huge growth for the underdog. Between the first quarter and the third of 2013, Bing’s mobile ad share increased by 11 percent, whereas AdWord’s click share has remained unchanged.

So, did eBay’s move hurt Google?

Sorta and maybe. The giant’s stagnation and lack of click growth in the third quarter of 2013 is of concern to investors and, I’d assume, Google. That said, the math shows that the loss of eBay’s mobile ads only represented a third of a percent of Google’s ad click volume. However, that doesn’t mean it doesn’t matter.

First, that’s still a large amount of sales and revenue. Second, it may indicate a trend of advertisers either looking for greener pastures or reducing their ad spend. While it doesn’t mean Bing is going to topple Google any time soon — or even ever — it does mean that Google may not always be able to rely on being the juggernaut that all other ad services kneel before. Google may have to start ensuring that they don’t burn bridges with their angry animal menagerie or through continuous Google updates that reduce overall user control.