Google has updated a patent application titled Advertisements in View, the latest in a number of moves to make advertisers aware of the issue of viewability. The goal of the patent is to determine if an ad, or any type of content, is actually being seen. Contrast this to recent reports of Facebook grudgingly allowing advertisers to opt to only pay for video views when videos are viewed.

Long story short, Google can do a pretty good job of determining of an ad was viewed, and not just served, by looking at what content is actually showing up in a browser window. However, when ads are displayed in iframes, that method doesn’t work. The patent suggests that looking at the way that data is rendered in a browser may allow them to tell if an ad is visible. 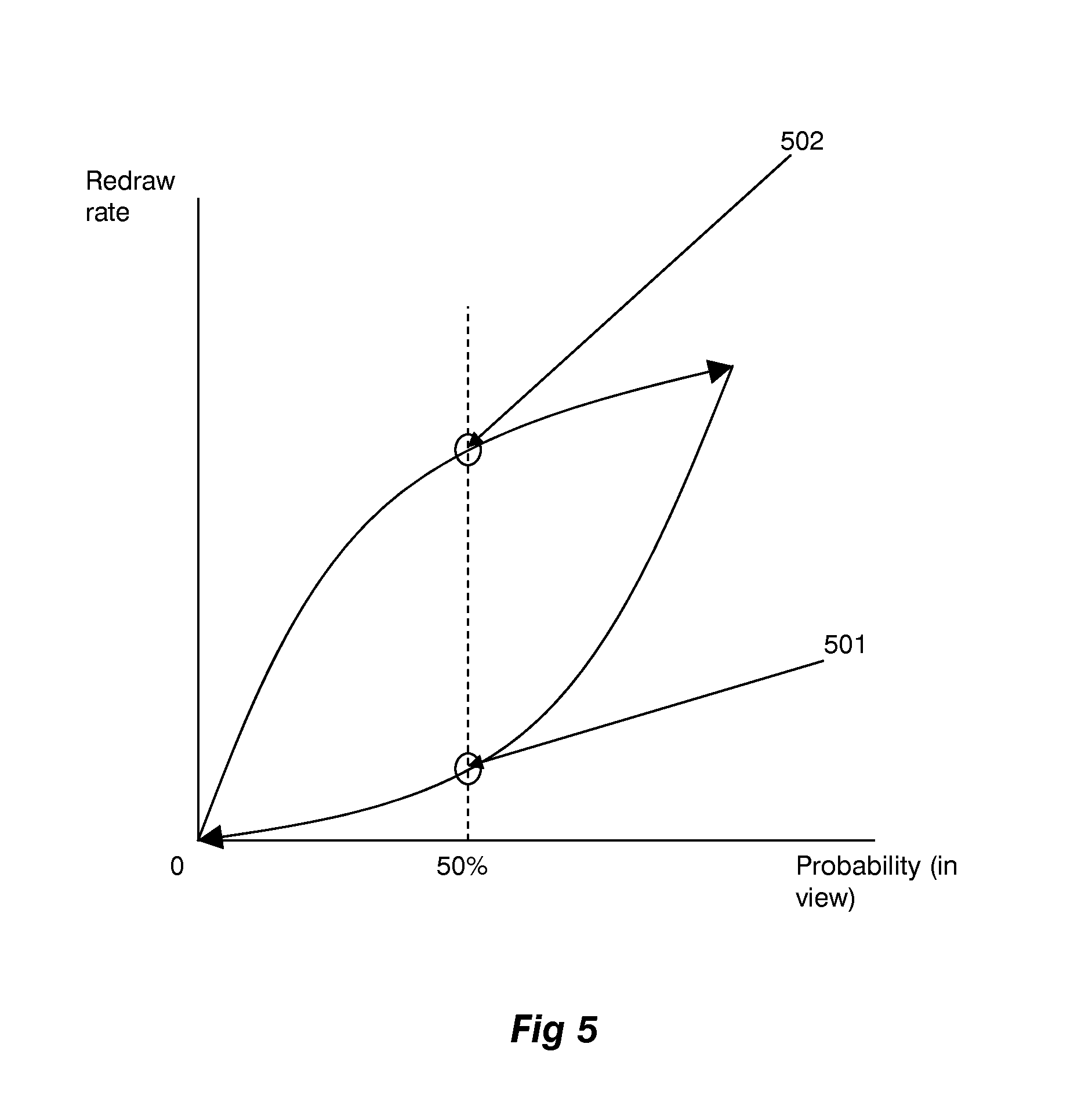 Along with this patent request, Google also went out of their way to publish a report indicating that well over half of ads are never seen. They also pioneered True View ads, which do a good job of helping to ensure that video pre-roll ads are actually viewed. If people don’t actually watch a skippable ad for at least 30 seconds, or till the end, advertisers aren’t charged.

This actually surpasses by a long shot the standards for viewability set by the Media Rating Council, which considers an ad to have been viewable if at least 50% of it was on someone’s screen for a second.

Facebook, on the other hand, only has viewability standards due to a bunch of shrieking from advertisers, and they created them with some pretty bad grace. A Facebook spokeswoman told the Wall Street Journal:

“We don’t believe it’s the best option in terms of capturing the best value and brand objectives marketers care about, but we want to give them control and choice over how they buy.”

Prior to their allowing advertisers to purchase video ads that had been viewed for at least 10 seconds, they released a ridiculous report that said that a single second of video had an impact on people. When advertisers weren’t convinced that someone catching a fraction of a frame of video as it flew by in their timeline would lead to a purchase, Facebook finally added new purchasing options.

Full disclosure: I personally think that Facebook is a money sucking vacuum that pulled a bait and switch on businesses. It’s completely their right to do that, but I think it indicates that the social media site isn’t wildly trustworthy. If you’re getting ROI from advertising with Facebook, good for you. But if you have to chose between Google and Facebook, at least with Google, you know you’re going to pay for ads that are seen.