Microsoft continues to kill off its ad program

In today’s news: Microsoft kills off another part of its dying ad program, Google Contributor goes ahead and more.

The slow dismantling of Microsoft’s ad program continues apace. In a blog post, the company noted that it is going to stop serving content ads on its sites, which include Microsoft and Yahoo, in the beginning of this month. Apparently, these ads represent under 2% of their network traffic, so it’s not like there’s a lot of people who are going to be unhappy about this change or even notice, for that matter. Content advertising through Windows Media and Windows Apps will still be available.

I’m not going to lie – I was pretty sure Google Contributor was never even going to launch. However, it has, and it is getting positive reviews from people using it. You have the ability to choose what you want to replace ads with (since this is the Internet, cats are of course an option), but you don’t get a totally ad free experience. In fact, you only see reduced ads, and the number of ads that are replaced by kitties is determined by the amount you pay.

I know website owners who are freaking out about ad blockers are loving the idea, but spending $10 a month for a service that doesn’t even totally get rid of ads doesn’t seem like a particularly amazing deal.

Ads can now tell how fast your heart is beating

Technically, ads can only tell what your heart is doing (hopefully beating) when people agree to wear cuffs or other monitoring devices. This has been done a few times, the most recent occurrence was at the Wimbledon men’s final. They didn’t uncover anything particularly interesting – people react when exciting things happen – but getting heart rate data during events may be the beginning of advertisers using health related devices, like the FitBit, to target individuals for ads.

This seems kind of pointless to me since there are a variety of reasons someone’s heart rate may be up, including exercising, being nervous about going to a job interview, seeing an ex on the street, ect. There’s no real way to make correlations, but advertisers are still interested in gathering all the data they can about consumers.

This is another idea that I can see being attractive but I’m not sure will actually work. Depending on the time of day or where someone is, different ads are likely to appeal to them. In extremely general terms, breakfast ads at 4 p.m. are probably not going to have much of an effect. However, MobileFuse says that it has discovered a way to identify and take advantage of what is calls receptive moments.

One of the examples they used was fairly terrible, which was to show someone an ad for a beer company if it is determined they’re stuck at an airport due to a delayed flight. Sure, people who are waiting for planes are probably pretty annoyed, but it seems like a stretch to go straight to drinking.

The idea behind MobileFuse’s receptive moments sounds a lot like what many advertisers are doing, Facebook in particular, which is making connections about people based on their geolocation and interests derived from their browsing history. Perhaps the company has a better way of doing things, but they make no effort to explain what it is or how its any different from what advertisers are already doing.

Facebook has discovered that people don’t like typing their credentials into their phone when going to a website with a Facebook login. Tomorrow, perhaps they’ll also discover that people don’t enjoy getting a flat tire. At any rate, they’re testing some adjustments so that people with iPhones will no longer have to log in multiple times if they’re using Safari to visit a site that takes advantage of Facebook login.

Facebook continues to do everything it can to struggle against last-click attribution, where the credit for a sale goes to whatever someone clicked on to arrive at a site and make a purchase. Using Atlas, Facebook tracked 12,000 Proactiv purchases from first advertising contact to sale completion. They discovered that 16% of people who clicked on a search ad saw a display ad at some point in the past.

However, even then, you can’t necessarily give purchase credit to the display ad. The article points out that Proactiv spends a ton of money on TV advertising, so it’s still kind of up in the air as to what led someone to a purchase. Still, it does indicate that just because people aren’t clicking on Facebook ads, it doesn’t mean they’re having no impact. 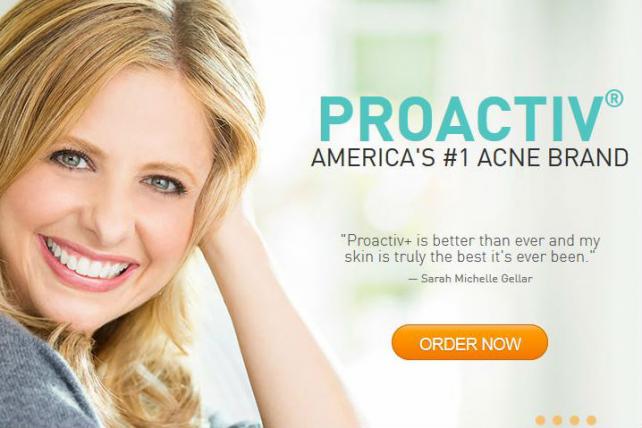