Facebook managed to exceed projections for revenue, in part due to a 220% increase in the cost of ads, but a whopping 82% increase in spending ax murdered any real increase in income per stock share. The social media site was pretty open about the fact that this year was going to be spending heavy, and a lot of cash went to starting new ventures and getting new talent on board to make them happen. Due to continued user growth and greater income, it’s likely that most will consider Facebook stock a good buy. 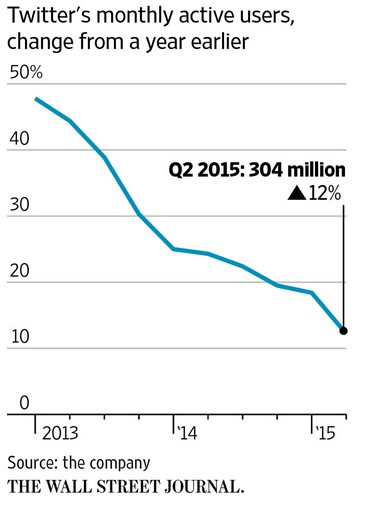 Google’s new Manufacturer Center now allows manufacturers to provide detailed information about their products. With this data, Google is better able to match people’s searches to products, even if someone isn’t searching for a particular product name. For example, if someone searches for “web scrolling” Google would show ads of Logitech mice that have this feature. 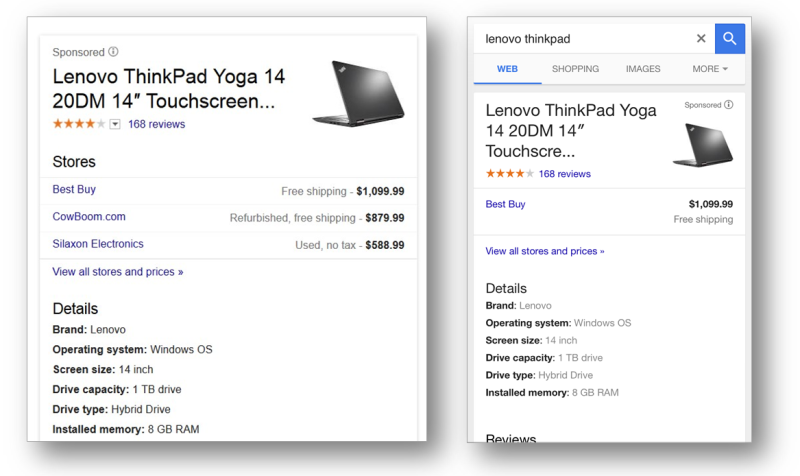 Fuisz Media Raises $10 Million for Video Ads You Can Touch

I read that headline and thought someone had figured out a way to make ads tactile – like if the ad showed a kitten, you could touch its fur. I’m not always very bright. At any rate, what this touchable ad format actually does is basically turn videos into glorified image maps.

Just like with single images that have multiple areas you can click on, these souped up ads allow you to click on certain areas and get more information about a product. Currently, Fuisz Media is charging a CPM premium to make ads more clicky for companies and is purportedly responsible for $1 million in sales.

Google hasn’t found a web service it does’t want to compete with, and the search engine is now looking to go toe to toe with websites like Angie’s List and Yelp, which connect people to local services. Home Services Ads are being tested on a pretty small scale in the San Francisco Bay Area and is focused on plumbers and locksmiths.

The new service will allow people to connect directly to providers of these types of services directly or request a response directly from search results. To be eligible to be seen in Home Services results, companies must first pass a background check.

After testing it for a bit, Google is now officially rolling out ads in search results on the Google Play App Store. This is one of those things that I don’t understand why they haven’t been doing the whole time. There’s a bazillion apps out there, and the best way to rise above the enormous crowd is to advertise, especially if you’re completing with more established and well-rated apps. 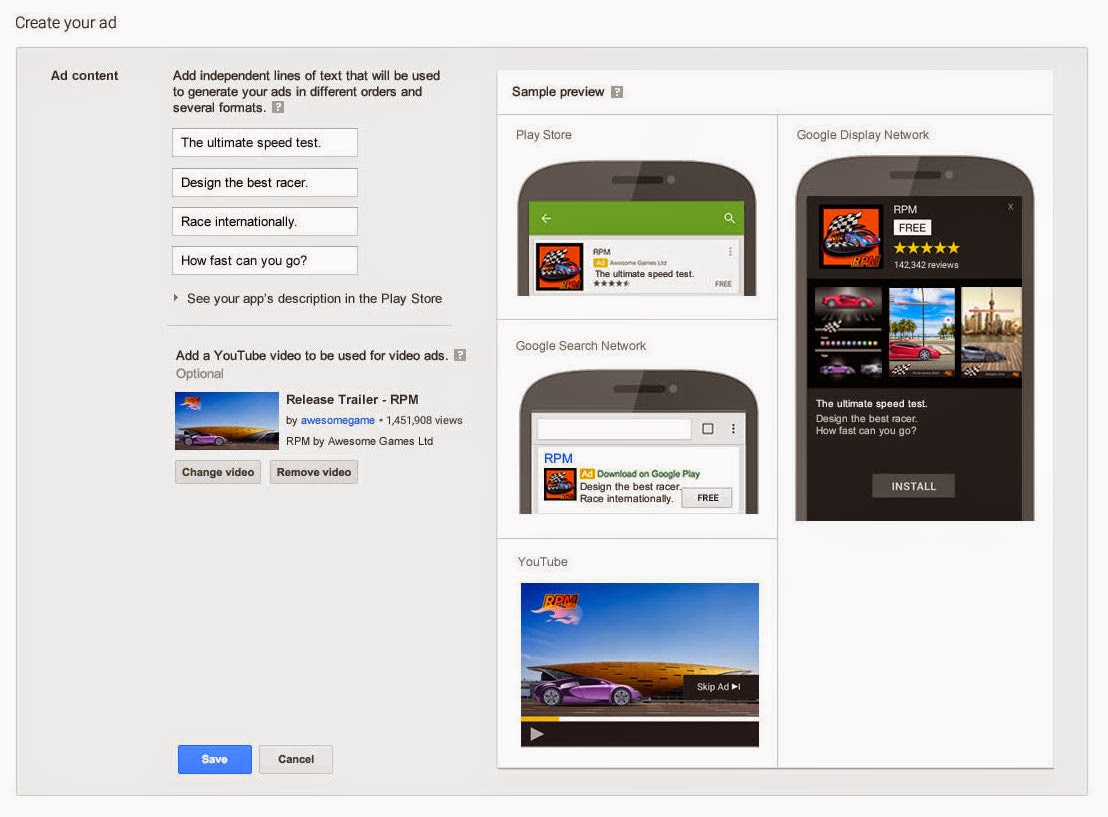 Google is going to start showing 6 as the initial Quality Score for an ad that has not received any impressions. According to Google, this will reduce some of the effort on the back end, and it doesn’t have any effect on the cost or number of impressions for these new ads. Technically, they could show any starting number and it would be the same. Basically, don’t get excited if you see a decent number when you put in a new ad; it’s not real.

NEXT ARTICLE →
Google to require publishers to get Cookie consent

← PREVIOUS ARTICLE
Microsoft continues to kill off its ad program