In today’s news: Native ads to start showing up on TV, 360 degree Facebook videos and more…

Right as people are downloading ad blockers in a frenzy, TV execs are moving to start showing ads during TV shows. These tend to be fairly innocuous, at least most of the ones I’ve seen, and do actually relate to the show at hand. A common example of a native ad showing during a TV show is one that bears a company’s logo next to a poll or hashtag. This may provide a way for TV networks to get around the fact that people are increasingly using DVRs to fast-forward through commercials.

Cost of ad-blocking will only be $1 billion, research firm says

In a report that essentially calls Adobe and Pagefair a bunch of drama queens, UBS Securities states that it is likely that ad blockers will cost around $1 billion instead of $20 billion. The USB report focuses on the effects of Apple enabling ad blocking for iOS 9, and it states that the Safari web browser has a fairly small market share, ads aren’t blocked in apps and iOS is only available on 64-bit devices. 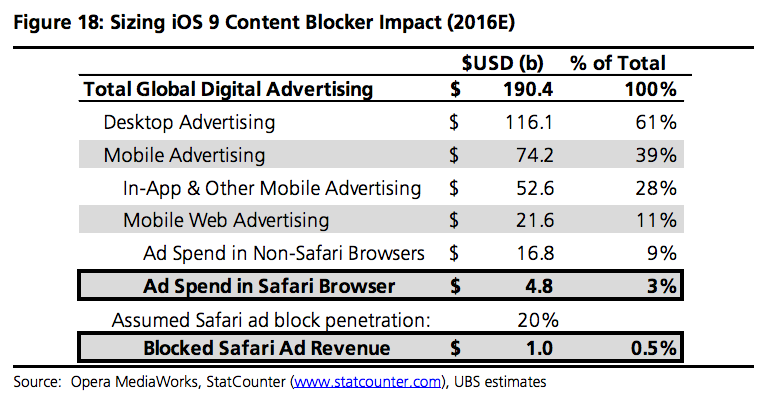 Bring your app to life with the Video App Card (Twitter)

Twitter is now letting advertisers inject autoplay videos into promoted Tweets that show up on mobile. This is likely to be most beneficial to app developers, allowing people to see who games work, and TV and movie Tweets, for obvious reasons. They also point out that something like 80% of users watch video on Twitter, but it’s unclear if that’s due to the fact that autoplay videos kinda force people to, at least for a short time.

Not that long ago, YouTube started making it possible for people to click on products in videos and be directed to a site to purchase them from. It looks like ads are now popping up that do the same. Huffington Post is one of the latest to start showing ads that are shoppable, and ads with the functionality say “Shop Now.” 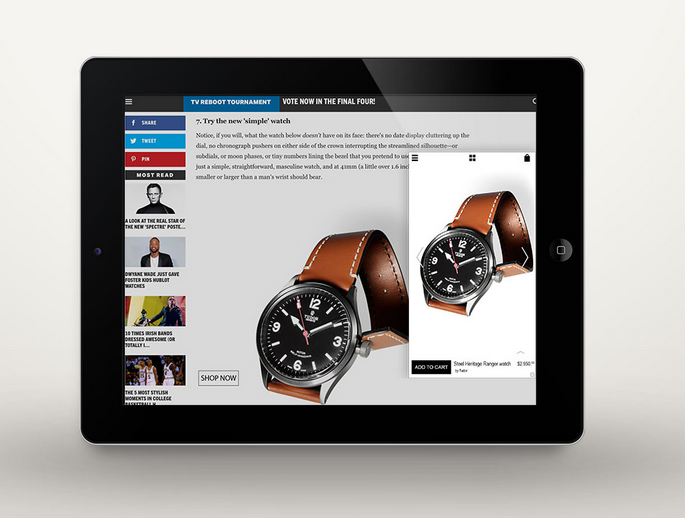 Facebook has made 360 degree videos available, and one of the first and most popular is this Star Wars Awakens video. You can watch it like a normal video, but clicking on it and moving your mouse around will allow you to see it from, well, 360 degrees. It works best on desktop since the majority of mobile devices aren’t up to supporting it yet. 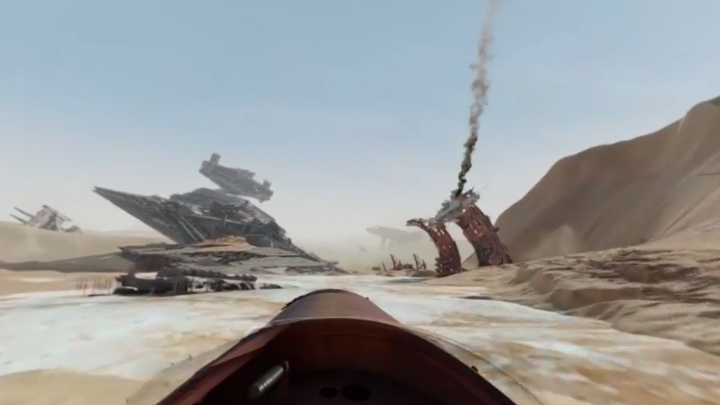