Is Twitter desperate or inovative? Ads will soon start showing up outside of feeds 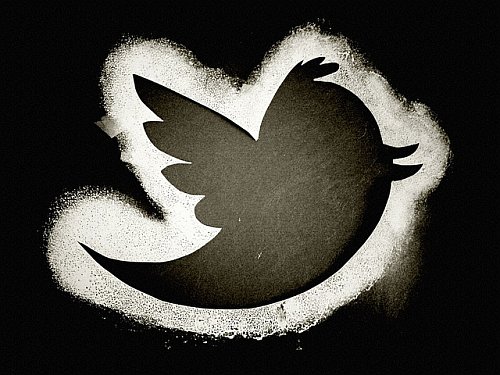 According to reports from the Wall Street Journal, Twitter is looking to expand its advertising base beyond people who visit the site or use the app. There are a number of places where tweets show up outside of Twitter proper, and the platform is looking to monetize those views.

Right now details about how and when this will be done along with what advertisers are murky since the only information available is from people who are passing on information from Twitter’s presentation at the Consumer Electronics Show in Las Vegas. However, both ESPN’s SportsCenter app and Flipboard have been mentioned as potential advertising spaces.

There are also a number of websites that have an embedded Twitter feed, such as the one on ESPN’s MLB site, which shows a list of aggregated tweets from popular sport’s news sources.

For these feeds, Twitter could easily insert promoted tweets that relate to whatever the feed subject is. Additionally, many people insert tweets into articles or blog posts, like I’ve done below, although putting an ad into a single tweet would be a bit trickier than shoving it in with a bunch of other topical tweets.

CATS: We got a lifetime of naps and belly rubs. What about you? HUMANS: Superior intellect C: Cool what's it for? H: Math and feeling bad

Along with showing ads to people who kinda, sorta use Twitter, the platform is, as always, trying to play catch-up with Facebook. Like most other platforms, Twitter seems to have hit a glass ceiling with user growth in the U.S., and the only way to remain relevant to advertisers is to continue to expand their ad viewer base. As Business Insider reports, Twitter has a mere 60,000 advertisers to Facebook’s 1.5 million, so they need to do everything they can to attract new clients.

NEXT ARTICLE →
Becoming a “Google Trusted Store” is now easier, according to Google