YouTube is planning on making Shopping Ads available, and they’ll allow content creators to put a link in the top right of the video that directs someone to a product page. This is already available for ads, but the Shopping Ads will make this feature available in regular videos. 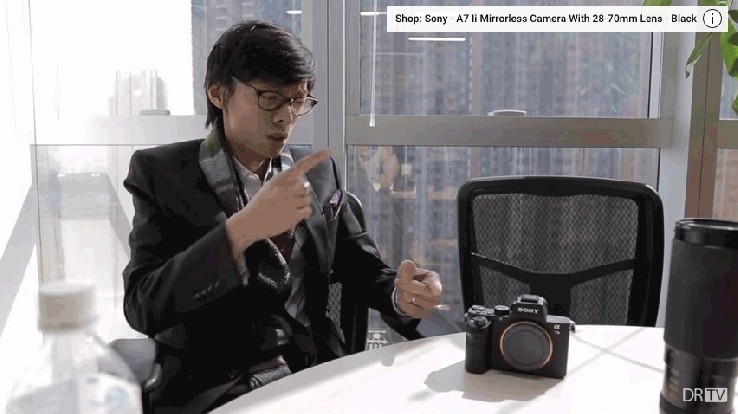 AdBlock has been under fire lately because it allows certain advertising to get through its filter, and the company that makes the software is “coincidentally” paid by the majority of the companies that it allows ads for. As a result of the complaints, it has been announced that a third party will now determine which ads are allowed through the filter. Ads that are considered acceptable aren’t annoying, don’t yell at visitors and are appropriate to the website they’re being displayed upon.

Facebook is planning on letting advertisers target the people who are most apt to pay attention to their ads. This will be based on collecting data about how people view and interact with posts and ads on the site. Instead of simply determining that people who look at things longer are more likely to be interested, Facebook is comparing how much time users spend doing things to create a base level for comparison. Advertisers will also be able to target individuals with profiles similar to those who they are already targeting on this basis.

Mayer didn’t say anything that we didn’t already know about ad blockers, which is basically that people hate them because they can be annoying and invasive, and that users are less likely to download them if ads weren’t a nuisance. It is nice that someone who’s a major player in the advertising industry realizes this, but whether anything will actually change remains to be seen.

A recent DDOS attack comes from a surprising source. The attacks seem to have originated from mostly mobile devices, and it appears to have been caused by ads. Researchers discovered that the referrer page was an attack page filled with ads. The site also had an embedded code that loaded addition codes from other domains, and those codes where the ones that caused devices to attack other sites.