How Lyft and Uber are fighting for Paid Search supremacy 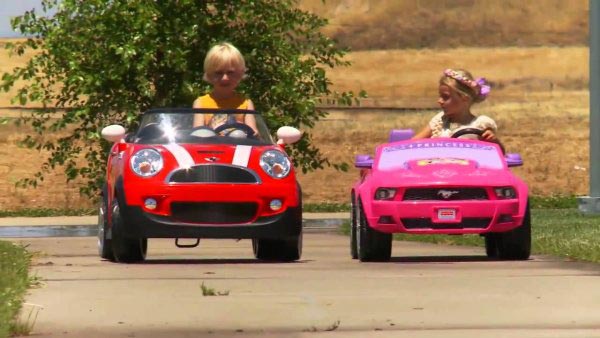 Lyft and Uber are getting drawn into a heated battle over who is the supreme alternative to a cab company and, aside from some alleged dirty infighting1, the cage fight appears to be running through PPC.

Lyft and Uber are companies that both provide apps that connect people needing rides to people wanting money. In addition to the convenience that an app offers – not having to deal with a credit card machine that’s broken or having enough cash on hand – they also offer some other attractive incentives that are making cab companies squirm2. Drivers must meet a variety of requirements to be able to drive for either company (they don’t have employees, per se), including having a new car in perfect condition and maintaining high customer ratings.

As we’ve learned from Coke and Pepsi, two similar companies aren’t content to co-exist peacefully. On the line is a lot of money for both companies, and neither is being particularly shy about investing in PPC to make them more.

Based on data iSpionage pulled, Uber spent somewhere between about $80,000 and $121,000 in ads through Google and Bing/Yahoo! in a month. 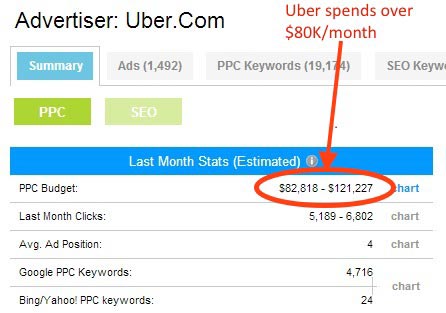 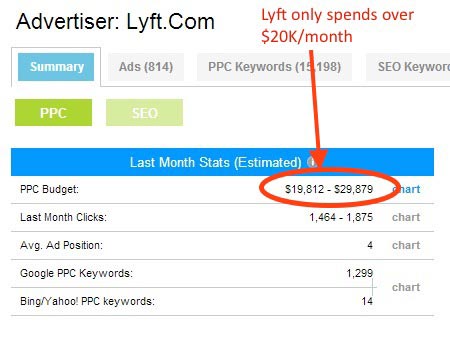 This is a bit misleading, because a yearly estimate shows Uber at about $1.6 million over a 12 month period compared to Lyft’s $.86 million, so on average, Uber isn’t actually quadrupling Lyft’s ad spend. What’s interesting is that, currently, Uber is the Coke to Lyft’s Pepsi.

According to Forbes, Uber’s valuation is about $17 million compared to Lyft’s $1 million. However, Uber is still spending well over a million a year in PPC advertising. This tells me that Uber knows that both cab companies and Lyft are hot on their heels, so if they slack off on PPC spending, they’re probably toast.

Additionally, according to iSpionage, Uber and Lyft have two different ways of dealing with PPC advertising, and Uber appears to be the clear winner. If I were Lyft, I’d start taking notes.

[1] According to this Washington Post article, Lyft accused Uber of ordering over 5,000 rides and then cancelling them.

[2] Both companies are taking a lot of business away from standard cab companies, enough so that unions and local government officials who depend on union votes have started a war against both companies. So technically, Uber and Lyft are fighting a three pronged war.

NEXT ARTICLE →
Your welcome email sucks. How KissFlow Did it right by doing everything wrong 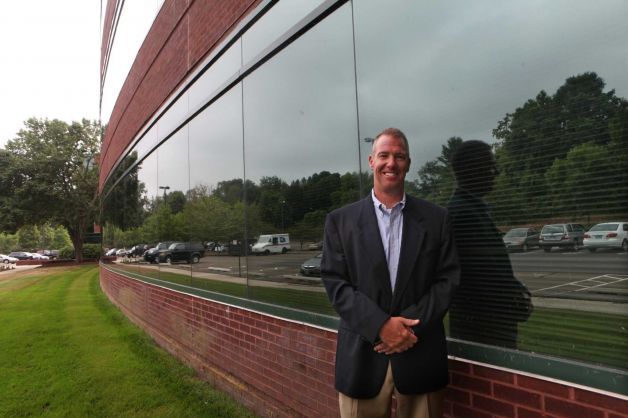 Mortgage industry improve PPC advertising, by removing it from the equation 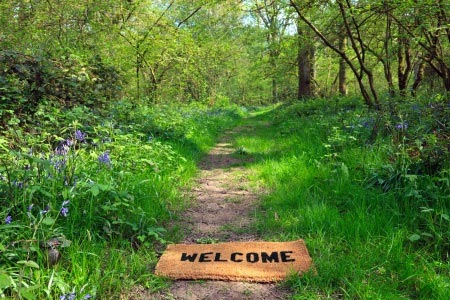 Your welcome email sucks. How KissFlow Did it right by doing everything wrong 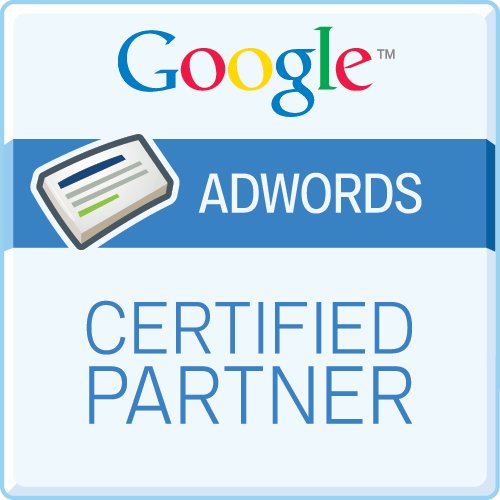 Finding the right Agency to handle your AdWords account