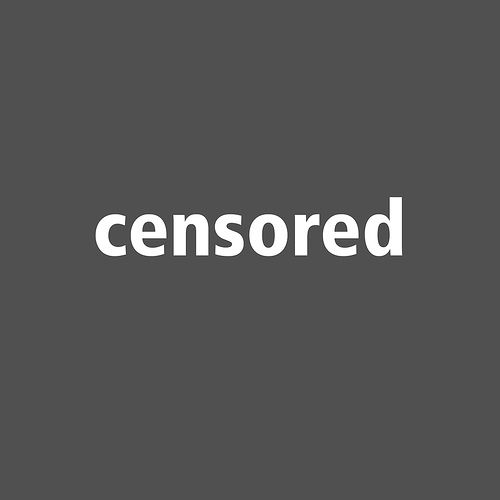 AdWeek discovered that a number of advertisers, including Duane Reade, Gatorade, NBCUniversal and Nielsen Ratings had ads that showed up on Twitter feeds that are devoted to adult content (and I don’t mean taxes and mortgages).

“We’re aware that Promoted Tweets are being displayed on some profiles that contain inappropriate content,” a Twitter spokesman said in a statement to Adweek. “We are committed to providing a safe environment for brands to build their business, and our product team is working to fix the issue.”

Although Twitter appears to have moved quickly to resolve the issue, it wasn’t fast enough if advertisers ended up needing to suspend their ads. If Twitter is having problems getting their system to recognize an entire feed devoted to adult materials, they may also have trouble recognizing feeds that have racy content or people who occasionally spice up their feed with posts that advertisers won’t want to be associated with. Time will tell if Sponsored Ads will remain in PG-13 territory.

[1]Since Duane Reade is a chain of drug stores, it might not be totally terrible to have ads show up there since they do sell family planning aids…