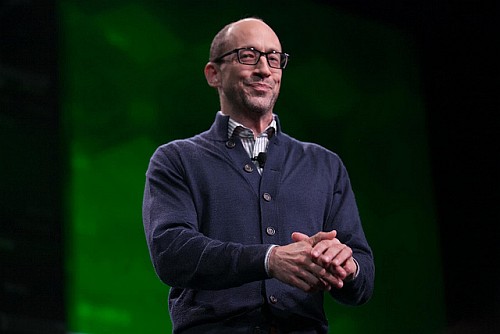 Google has been watching Facebook slowly erode what was once nearly total control of online advertising, and in an effort to gain ground, the search engine has joined forces with Twitter. Twitter results are already showing up with searches, but the social media platform has also announced that ad buying capabilities and improved tracking data through Google’s DoubleClick will soon be made available.

Together with Google, we’re making it possible for Twitter advertisers who use DoubleClick to measure when conversions result from views and other actions on Twitter. Later this year, advertisers will be able to use a new attribution model in DoubleClick to get a fuller understanding of how Twitter Ads served on mobile or desktop drive conversions for them across the web.

Additionally, as part of this partnership, Twitter inventory will be available through DoubleClick Bid Manager, making it easier for clients who prefer to centralize their buying through DBM to create and manage campaigns on Twitter.

This partnership should be a boon to both companies. Twitter will benefit from being better able to prove ad value to marketers as well as a larger audience to sell prospective ads to. For Google, the advantage is that they can now collect more personalized data about people. Most of Google’s data comes from search engine queries and surfing habits, which may not paint an precise picture of a user. Social media data tends to be far more personalized and accurate, which is why Facebook has been gaining the upper hand.

Twitter has also recently acquired TellApart, previously a Facebook Exchange partner, in an effort to improve cross-targeting for ads they display. TellApart is a system that does things like show you ads for products after you’ve viewed them on a retailer’s site but have not made a purchase.

Per Kevin Weil, Senior Vice President of Product at Twitter:

Consumers now move fluidly between apps, devices and platforms, and performance advertisers are in need of more effective targeting and measurement tools that work seamlessly if, say, someone browses for products on a mobile device but ultimately makes a purchase on a desktop device. By bringing Twitter and TellApart together, we’ll be able to help performance advertisers reach users wherever they are, whether on desktop or mobile.