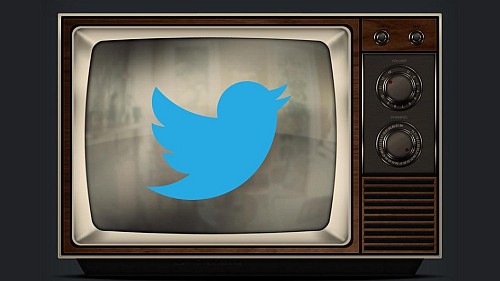 According to the New York Times, Nielsen did a study of 300 people and discovered that Tweet volumes spike at the same points in a TV show that viewer engagement is highest. They determined when viewer engagement was at its peak by hooking those involved in the study up to brain monitors, as opposed to, you know, asking them.

Now, this may seem like a dog bites man story. Of course people are Tweeting about what they are interested in. However, it also shows that people who have access to Tweet data, e.g. advertisers, can likely gather information about what draws the interests of people on other topics. A previous Nielsen study found that Twitter activity before a new TV show airs can be an indicator of how well it will do on its premiere night. These studies back up Twitter’s claims that the platform is able to provide real-time insights about what interests its users as well as act as a barometer for people’s opinions.

Still, it’s important to note that insane numbers of Tweets don’t always turn directly into a ratings bonanza. Sharknado blew up Twitter for weeks leading up to its premiere on SyFy, and the night of, it made up 17% of all TV related Tweets that night. However, it only garnered 1.4 million viewers. While that’s still pretty good for a made for cable TV movie, it appears a lot more Tweeting than watching was going on.

But that doesn’t mean there’s not valuable data

In spite of the fact that there hasn’t been any definitive information produced linking Tweets to improving TV ratings – outside of Twitter’s say so of course – there is something that may be of some interest to advertisers:

Other research shows that people tend to remember ads that run during the most engaging shows better.

It may be that although NCIS is one of the most watched shows on TV, there may be shows with far lower ratings that viewers consider to be more engaging and are therefore better ad buys. Additionally, shows with the most engagement are likely to be the ones that are best to partner with or to