There haven’t been a whole lot of books written about how to advertise on Twitter 1, and which I suspect is because by the time the book is published, half of the information is likely to be out of date. In fact, Matt Soczywko’s (aka copybymatt) article about getting a 16 percent CTR through Twitter ads has an addendum at the end saying that the exact methods he used to achieve this have changed.

However, the premise behind his success is still solid. Instead of using interests or other demographics, such as age or gender, Soczywko focused on creating ads for followers of particular Twitter handles. In his case, he was looking to advertise a headhunting platform, Hire My Friend, and he was looking to market the service to developers.

On this basis, he picked a few popular handles that are only followed by developers, such as Code Climate. He also picked accounts that had large numbers of followers but didn’t follow many people because his goal was to target influencers.

As mentioned, the methods he used have changed a bit because Twitter no longer allows you to use https://www.twitter.com/similar_to/@handle to look for accounts. However, if you look at a screenshot of the most current ad creation page, the system still allows you to look for handles associated with one’s you’ve selected already.

For more details about how Soczywko did it, read How I got a click-through rate of 16% on Twitter Ads.

[1]
Even books like Gary Vaynerchuk’s Jab, Jab, Jab, Right Hook don’t really give you a how to guide on advertising so much as best practices. 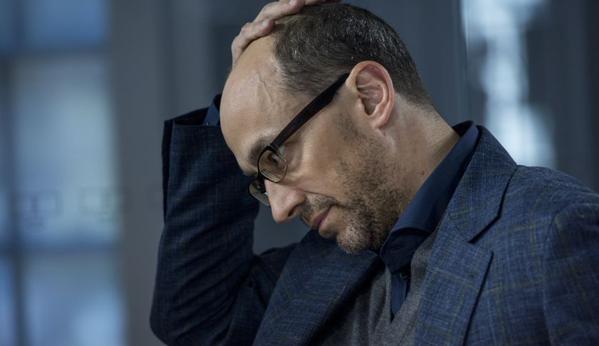