Can Twitter ads really drive car sales? According to research from MarketShare, the answer to that question is a resounding yes. Their results showed that for every $1 invested in Twitter activity, luxury compact cars led to $17.80 in revenue and midsize cars generated $7.90.

MarketShare determined this by looking at the direct and indirect effects that Twitter had on the car sales of just over 20 volume midsize and luxury compact cars. To get a better picture of how Twitter activity influenced sales, non-marketing factors, such as vehicle price, were taken into account.

They found that in 2013, Twitter was responsible for $716 million in automotive sales for the 20 or so automobiles that they tracked. This occurred as a result of brand marketing, positive mention and TV tie ins. What this says to me is that posting Tweets about automobiles for sale isn’t likely to be nearly as successful as a robust and multi-channel approach that focuses on improving brand recognition and perception.

The Value of TV Tie Ins

In general, automotive companies have found that targeting Twitter users live tweeting TV shows that run their ads increase the effect of advertising efforts. Additionally, MarketShare found that combining a TV spot with targeted tweets increased the ROI of TV ads by 19%. My guess is that people are more engaged this way and/or that seeing a TV ad then a tweet creates a stronger impression on people.

Audi in particular did a stellar job with their Pretty Little Liars tie in. The automotive manufacturer decided to take tying tweets to TV ads a step farther by creating a TV slash web event that pushed the launch of the new Audi A3. The ABC Family series has a demographic that aligns well with Audi’s target as well as a built in Twitter following of nearly 2.5 million fans.

Working with the Pretty Little Liars creative team, Audi created clues that showed up on Audi’s snapchat page. These clues disappeared after a few seconds, but determined fans created screenshots and shared them on Twitter. (Examples can be seen below.) 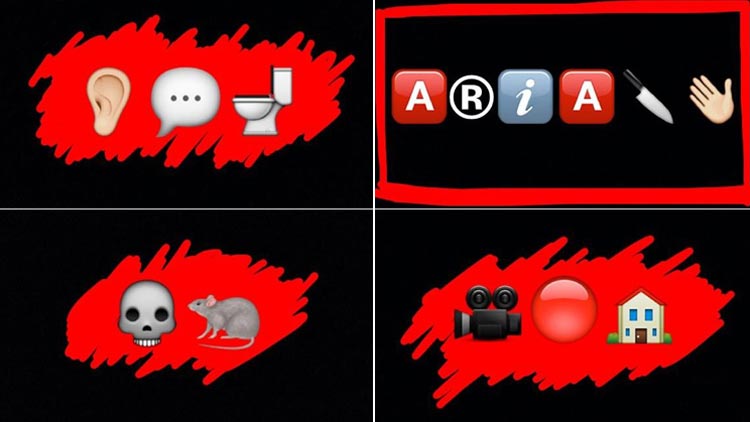 Clues left by Audi on their Snapchat page that resulted in over 900,000 mention of the #PLLAudi hashtag

The results were nothing shy of impressive. In addition to generating around 30,000 mentions of the #PLLAudi hashtag, the campaign also resulted in almost 900,000 Twitter engagements. Further, a Nielsen brand-effect study showed that Audi awareness, association with luxury and perception all improved significantly.

What Does It All Mean?

Let’s face it – few people are going to sink tens of thousands of dollars into a purchase based on a single tweet. However, brand awareness and impression can play a large part in people’s buying habits, especially if a car company is able to create an image of dependability and being hip (or whatever the cool kids are saying these days).

For more details about the MarketShare study and Twitter automotive advertising that works, check out this article from AdAge.