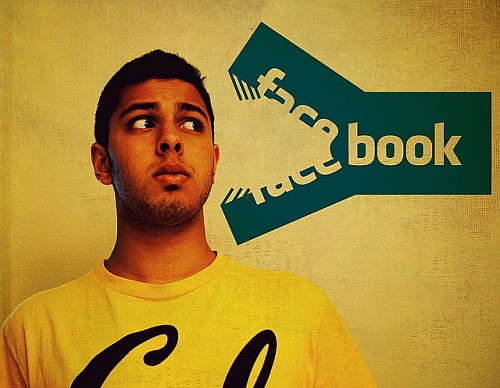 According to reports from AdWeek and Business Insider, Facebook has bought TheFind.com, an online comparison shopping site. From what has been posted on their website and their Twitter feed, Facebook is dismantling the service and absorbing some of its’ employees.

Key members of our team are joining the company and will be working hard to integrate our technology to make the ads you see on Facebook every day better and more relevant to you.
Unfortunately, this means we will be taking our search engine offline in the next few weeks.

TheFind was basically Google shopping on steriods. It aggregated search results from a variety of online retailers, including Amazon, eBay, Etsy, Nordstrom, Target and Zappos, and provided results and price comparisons based on a users’ search. People also had the option of looking for local shopping results.

Facebook apparently has plans to use the members of TheFind who are incorporated into the Facebook team to improve shopping ads and targeting for both advertisers and users. An unnamed insider was also reported as saying that they should be able to eliminate the issue of people seeing ads for products they have already purchased. Facebook hasn’t said much publicly on the topic, and the purchase amount is unknown, but they released the following statement:

TheFind’s talented team has built a successful search engine that connects people to products. Together, we believe we can make the Facebook ads experience even more relevant and better for consumers.

It sounds to me like Facebook intends to go after Google’s Shopping Ad customers with hammer and tongs, and obtaining a team that has built a fairly similar product to Google’s makes it seem like they could be a real threat to the search engine.