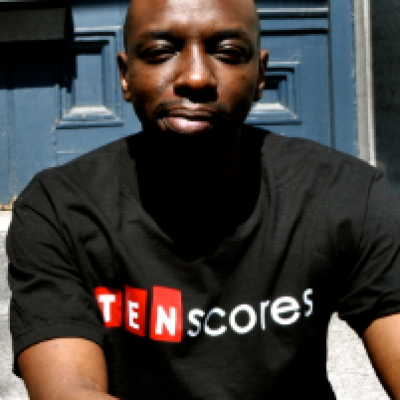 Hey it's Chris, you found me! I share a quiz every week where you guess the winning ad of a Google Ad test from a Tenscores customer. Will you join? You'll also get a drip email series on Quality Score. Try it out, we can divorce anytime if I become annoying... 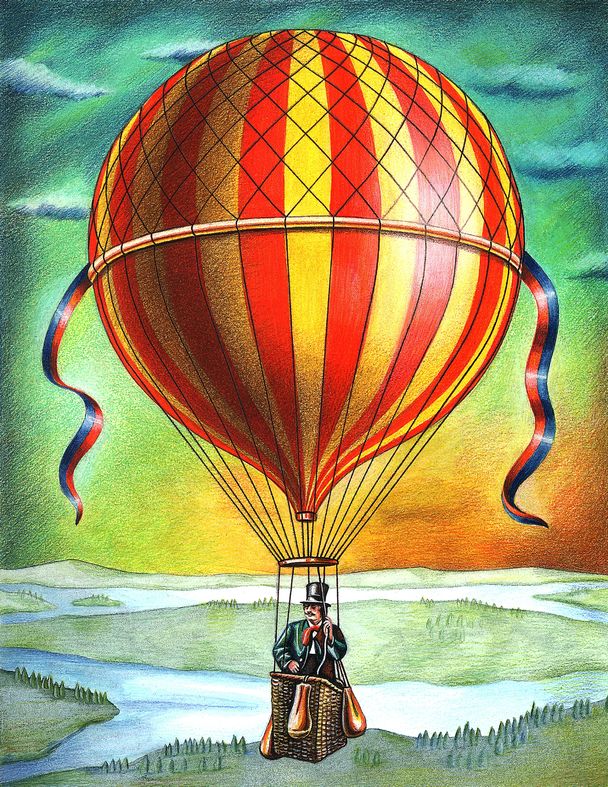 Relevance holds it together, it has to be tight. Historical click-through-rate make it soar and landing page quality is the needle that can burst it in an instant. That’s the quick answer to the following question:

What are the factors that influence Quality Score?

Last post we talked about the impact of high quality scores and how it led to 5 times more conversions for the same keyword with no change to a landing page I had to deal with.  To get those kinds of results you need to know what influences it and focus on what matters – relentlessly – with no distractions.

Don’t waste your time on the following…

If you ever hear someone somewhere on the web talk about the above factors having any influence on QS, tell them they’re wrong. If they ask you, tell them I said so. I don’t care if it’s someone at Google. I listened to everyone until I learned what works the hard way. I only trust my testing now.

Disregard my advice at your own peril.

On a practical level, here are the “ONLY” factors I ever worry about:

That’s it. The order in which I put them is important. I always make sure my landing pages are good before I do any ad grouping. Then I take care of ad grouping correctly before focusing on ad writing. Then ultimately all I do is writing new ads — tirelessly. And I don’t ever stop writing new ads. Occasionally I will do some regrouping in the life of an ad group but 90% of the work is split-testing new ads, and I’ll teach you how to do that efficiently in the next post.

Here’s what happens invariably: my Quality Scores go up then I can focus on my conversion rates (which is another thing I’m obsessed about) and everything else that make me money.

Yes, there are other factors (like page load speed, etc) that influence QS but in most cases, the above 3 are all you need to care about. In fact the 1st one is a set it and forget it type of thing. So it’s really easier than you think: group your keywords tightly, then write irresistible ads.

Most people drop the ball at “write irrestible ads” part then complain that their quality scores suck. Luckily you’re a Tenscores reader and soon enough you’ll be performing better than your competitors consistently. Google will reward you for it.

What about the recent update Google made that got everyone talking? I don’t care about it. Didn’t affect me nor the majority of our customers, and we have software that tracks all that stuff. (Actually, there’s a more recent update or bug that happened on Nov 7, mostly went under the radar).

Almost always, this is where I’ll start. Google looks at how relevant an ad is to the keywords in it’s ad group and how relevant a keyword is to a search query (keywords and search queries are not the same thing).

A lot can be said about relevance. Here’s the trick to having it right:

Rule of thumb #1: Group keywords by ad content not keywords.

There’s a reason Ad Groups are called “AD” groups, not “KEYWORD” groups. What you’re probably creating right now are keyword groups. That’s an imperfect way of doing things. You take a list of keywords, group them by themes then write ads for them. That’s a mistake. I’m often guilty of making this mistake myself.

The correct way to group keywords is:

Step 1: Pick a keyword
Step 2: Write the best possible ad you can write for that keyword
Step 3: Find other keywords that match the ad

(There’s actually an even better way to do this, but I’ll keep that for myself for now. Tenscores users will have it when we introduce it as an algorithm soon. We gotta show love to our users.)

Usually, you’ll end up with no more than 10 keywords in an ad group.

I consider ad grouping to be an art, it seems straight forward, but most people screw it up. Keep refining your ad groups over and over again. We’ll talk more about this, if you have specific questions about an ad group you want to create, write it in the comments and I’ll help you out.

Bar far the most important factor that influences QS. In fact, when you’ve taken care of everything else, you can consider your quality score to be a direct measure of your CTR compared against your competitors’. Low QS will indicate that your CTRs are lower than those achieved by other advertisers in your space — even when you think they’re great. What you may consider to be good CTR may actually not be. Keep that in mind.

Google evaluates your CTR at all levels:

In short, it’s all about CTR.  Anywhere there’s a CTR, it matters.

Anybody who tells you different doesn’t know what they’re talking about… or they just read some articles from people who live off writing articles. (Sorry if I hurt your feelings — deal with it!)

Google is always trying to predict what CTR you’ll achieve before even showing your ad.

And if they don’t use any of those, they will most certainly use the average history that other advertisers in your space are getting. If it’s poor, you’ll get poor QS and you’ll need to prove to Google that you’re above the herd. That’s why some industries are said to have low scores across the board. If you believe to be in such an industry, I guarantee you someone in that industry is silently killing it, while you’ll be accepting your fate. Don’t do that, keep pushing. Until you rise above the herd.

My definition of  “recent history” (emphasis on my) is: within the last hundred impressions. That’s my second rule of thumbs:

Your QS will go down very fast if within a few couple hundred impressions your ads suddenly show poor CTRs.

It depends on your competitors. You need to outperform them. Which is sometimes not possible (example: it’s very hard to outperform a competitor on his brand terms). But, my third rule of thumb is:

Rule of thumb #3: For search ads, anything below 1% is unacceptable.

For display ads it’s another story (some people consider an 0.08% to be good enough). There’s currently no visible QS on display ads (there’s a hidden one) so we won’t dwell too much on them. What’s important is that CTR is as important.

Here’s what I would like you to get out of this post. Whenever you’re going to optimize QS, do this:

So now the question remains …

How the hell do I get better CTRs than my damned competitors?

Ahhhh… Now we get to the really fun stuff. I’ll tell you about a little trick that almost everyone in our industry says is unecessary… but that I use all the time… because it works.

Chris is one of the two-man team that founded Tenscores.com, he wrote his first PPC ad in 2007, fell in love and hasn't stopped ever since.
View all posts by Christian N. →
This entry was posted in All, Beginners, Quality score. Bookmark the permalink.